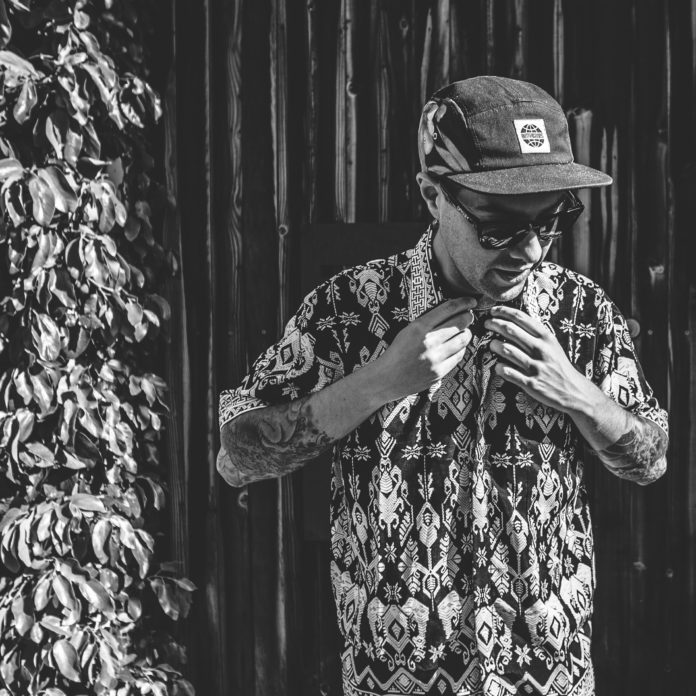 A13 is a standout among the most energising DJ/Producer to appear on the Australian scene. With many years of DJ background added to his repertoire, A13 has been relatively in charge of introducing Melbourne with the dubstep and future-beat music that have generated from underground studios everywhere in the world. Recognising his passion immediately, he began making his personal tracks and kept up various resident DJ gigs left and right around Melbourne for a long time including the mainstream nightclubs Heavy Innit, Espionage, The Crucial Socials, just as performing frequently at other music festivals not just in the city but nationwide as well including Let Them Eat Cake, Pitch Festival, Earthcore to name a few.

A13 seamlessly managed to combine musical categories consistently, crushing dubstep into bass heavy beats, wilderness into hip hop, unaware of how you’re going to finish up. But one thing is certain, he will have your feet & entire body moving through and through.