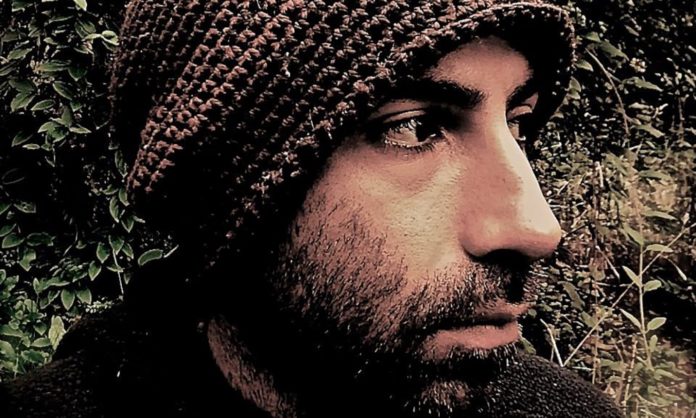 Alaya Sounds, or Manav Satija, has been discovering sensible, limit-driving electronic music for more than 15 years as a DJ/Producer. His sound exploration has pushed him up, down, around, and through voids of imaginative motivation and interpretation, and has cultivated a deep-seated recognition for electronic music’s inexpressible potential for prepping snapshots of awesome, head-shaking, body-breaking, dance floor tricks.

The concentration of his DJ sets is on high integrity, rooted surfaces, complicated grooves and this is hardly limited to music from the same class. Manav has frequently included in his shows arrangements with a secluded synth to give a compelling, partly live fusion set which draws from his wide experience as an artist and producer. Apart from his regular live DJ stints at festivals, clubs, parties and almost everywhere, he has performed at festivals such as Dragon Dreaming (2018); Wide Open Spaces (2015, 2016); Subsonic Festival Launch Party (2017); Subsonic (2017); Oddly Wholesome (2014) and Rainbow Serpent (2018, 2017, 2016).

It’s been quite a while since Manav made his debut release for Mountains Flow EP in 2015 and although he has a few tracks on compilations in between, he is firm to make another one which is set to be his first album-length release. At the moment, Manav has been working passionately in the studio to get it going. Soon we can expect another plenitude of cutting-edge, psychedelic, beating, glitchy, mind and soul melting sonic greatness.