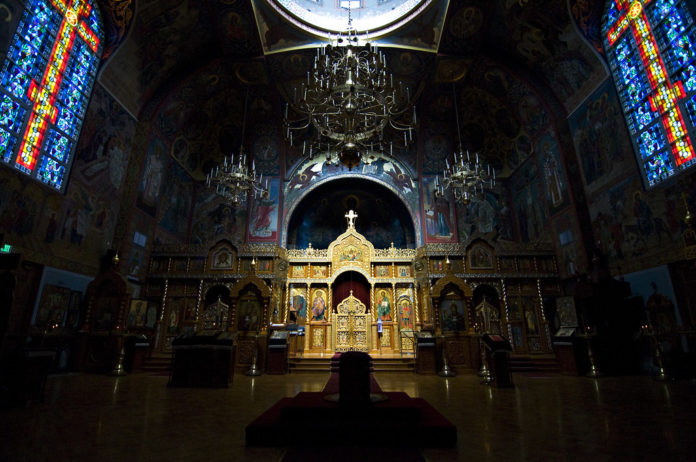 You’ve got to love a bizarre registered religion.

In 1974, a former French racing car driver founded Raelism, now the world’s largest “UFO religion.” 2001 saw the rise of Jediism, a religion that actually believes in the power of The Force from Star Wars.

And don’t get me started on Scientology…though that’s a bit more mainstream these days, isn’t it? Have you done your stress test yet?

In an interesting turn of events, people are now considering ‘Doofism’ to be an actual religion. Yes, that’s right. The power of ‘The Doof.’

Look, I’ve had my fair share of semi-spiritual and transcendent experiences at these parties. But I’m not sure about giving up my Sundays for Doof Church just yet…

Though it was Faithless who said “God is a DJ”…(and God bless that banger of a track.)

So here’s the scoop:

A few weeks ago, someone on the Melbourne Doofers Facebook page posted an interesting…let’s tentatively describe it as a ‘manifesto’…on the potential for ‘Doofism’ as a new religion.

He said, “Doof is more than a word…….it is a sound. It is the sound of a beat……DOOF. String those beats together and a rhythm is created. That rhythm inspires movement, shake your hips, flick your wrists, bang your head, stomp your feet.

You are constantly engaged in a state of Doof thanks to the biological machine that pumps blood around your body. The heart is an analogue Doof machine that keeps you ticking……. listen to your heart, feel the beat. Doof is Life.”

Compelling stuff, for sure.

An actual ‘Doofism’ religion page on Facebook so far only has 8 likes, and there’s been no news since the original announcement.

Just a silly fantasy or a possible future reality? I’ll let you decide.

For now, you just need to ask yourself: are you a believer?

The Prodigy, One of a Kind