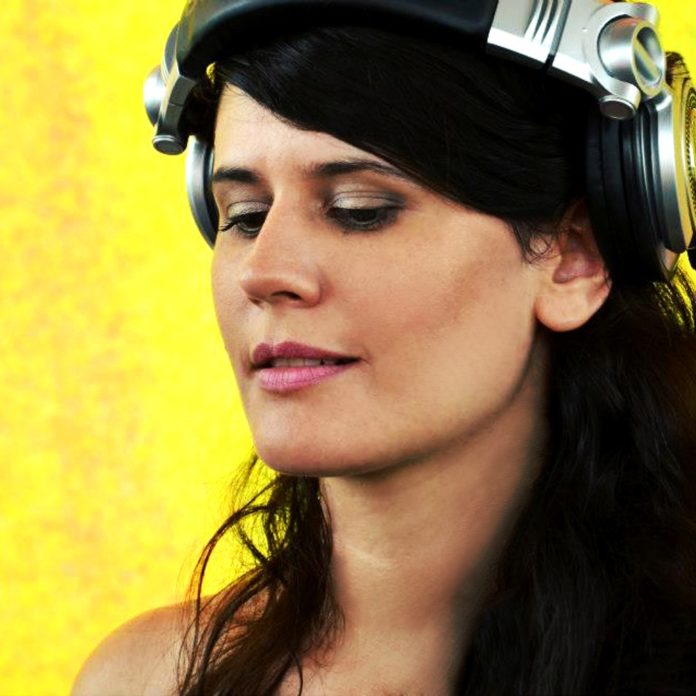 Considered by many as one the top psy trance DJ and Producers around, Thatha puts all her love into her music and it shines straight back at her by all the respect and affection she garners from the crowds she regularly plays to.