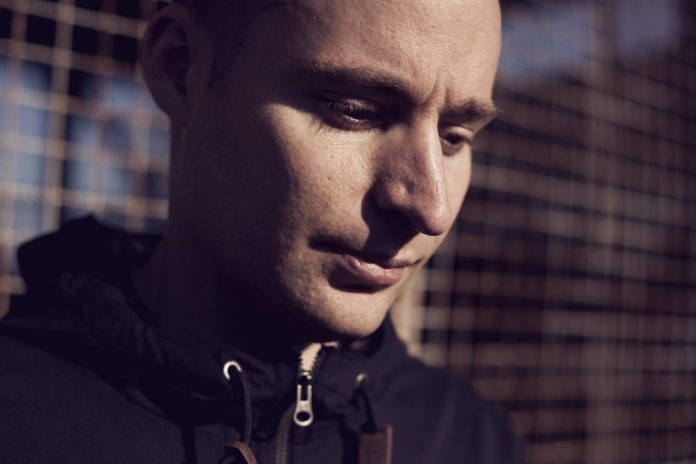 For about 10 years Ben Coda has been making his ground breaking dynamic sound. Ben’s enthusiastic live shows and DJ sets have impressed audience around the world. With one hand in clubland and another in the universal festival scene, he is as at home setting down beats in a Berlin cellar as he is taking individuals on a ride on a chalky dance floor. Ben’s music slices through genres, and this is manifested in the various arrangement of DJs from over the dance music range that play his tracks. He has released sound on probably the most compelling underground names around such as Tribal Vision, JOOF, Lot49, Echoes, Flow, Iboga Records, and some more.

As an important member of the IbogaTech and Lowering the Tone crews with Meat Katie, he has a regular monthly appearances on Proton Radio, one of the main online dance music channels called Connected, and is likewise one portion of psychedelic techno artist Nanoplex, whose third collection is expected for release in mid 2019.

Would You Sleep in a KarTent Cardboard Tent at a Bush...

On the Bush Doof Pill-Testing Debacle: Save Yourself the Pain and...