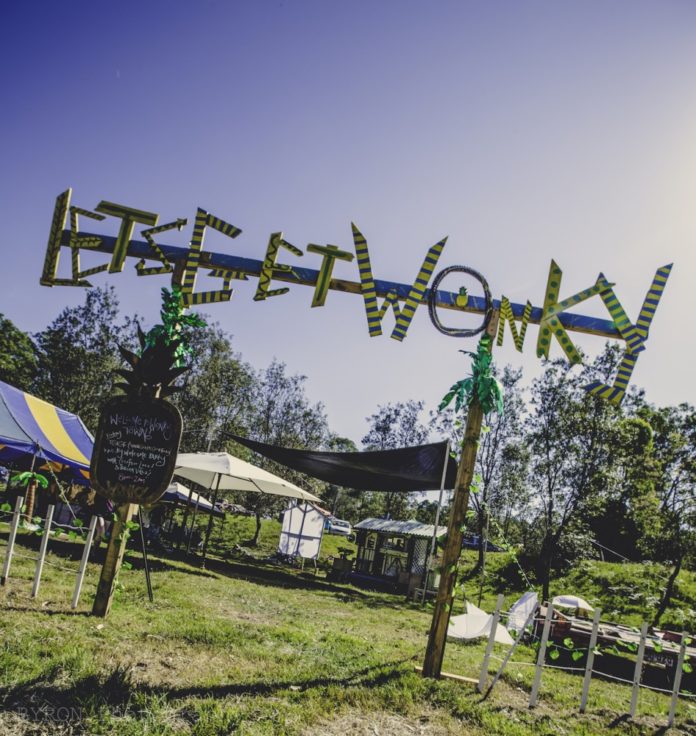 According to the announcement on the REL Facebook page, REL will be taking place at Cherrabah in inland Gold Coast, Queensland instead of its usual home in Byron Bay, New South Wales. Also, instead of the scheduled Thursday to Monday run this coming Easter weekend, the doof is happening from Thursday, April 18 to Sunday, April 21 – one day shorter than usual.

Why is REL moving? If you will remember, the NSW Police tried to pull the plug on REL’s sister event, Bohemian Beatfreaks, last November 2018. The cops’ decision was a reaction to the tragic deaths at that year’s Defqon.1 music festival. REL’s organisers took the NSW Police to court and won.

Unfortunately, the NSW Police is appealing the Land and Environment Court’s decision in favour of REL. Rather than face another expensive legal battle, which left REL some $100,000 in the hole, REL’s organisers decided to move to Queensland. Queensland’s community, including its police force, is more welcoming and supportive of the festival, said the organisers on Facebook, and more willing to work with them to create a safe event.

Now, why the shorter run? Well, it just so happened that REL’s original schedule is going to clash with that of another international event – the PolloCross World Cup. In the spirit of cooperation and making things happen, REL is going to be a day short this year. The organisers promised that next year, and in the years to come, REL will be back to its regular Thursday-to-Monday programming

, folks, double-check your tickets and your Easter weekend plans. And let’s keep supporting the Rabbits Eat Lettuce bush doof, whichever state they happen to be in.