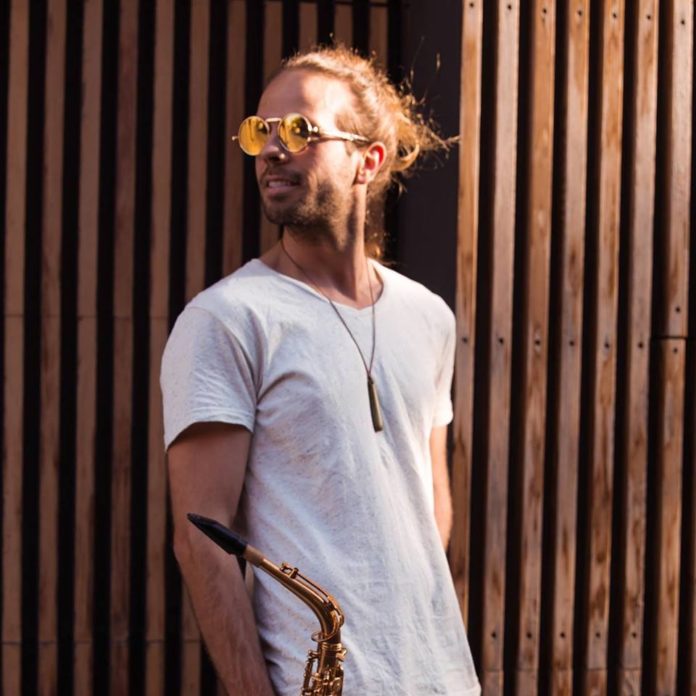 Cheshire has constantly discovered his comfort in delivering out of control electronic music. He has had an exceptional effect on the electronic bass music scene and his style blends live components of Funk and soul alongside tight synthesized bassline and drum generation.

In 2008 he began with dubstep & he released the top selling E.P. “Punk” with “Excisions” under Rottun Records, picking up an expansive acknowledgment inside his genre. But in 2013 following a 3-year break, Cheshire shocked the glitch hop scene with his release of the critically acclaimed EP “The Funk’d Up” which immediately rose to the top spot on the Beatport charts, holding the position for over a month.

From that point forward he has lined this up with 2 albums and a lot more chart toppers picking up a notoriety for pressing dancefloors and filling sound systems with his funk injected Latin bound rhythms.

This deep rooted energy has likewise manifested in his live shows where a typical Cheshire set comprises of live sax with the normal turntablist blends and scratching.

Presently working with Westwood Recordings, Cheshire has currently released his 3rd album and is rapidly turning into a typical name in the mid-rhythm music scene.