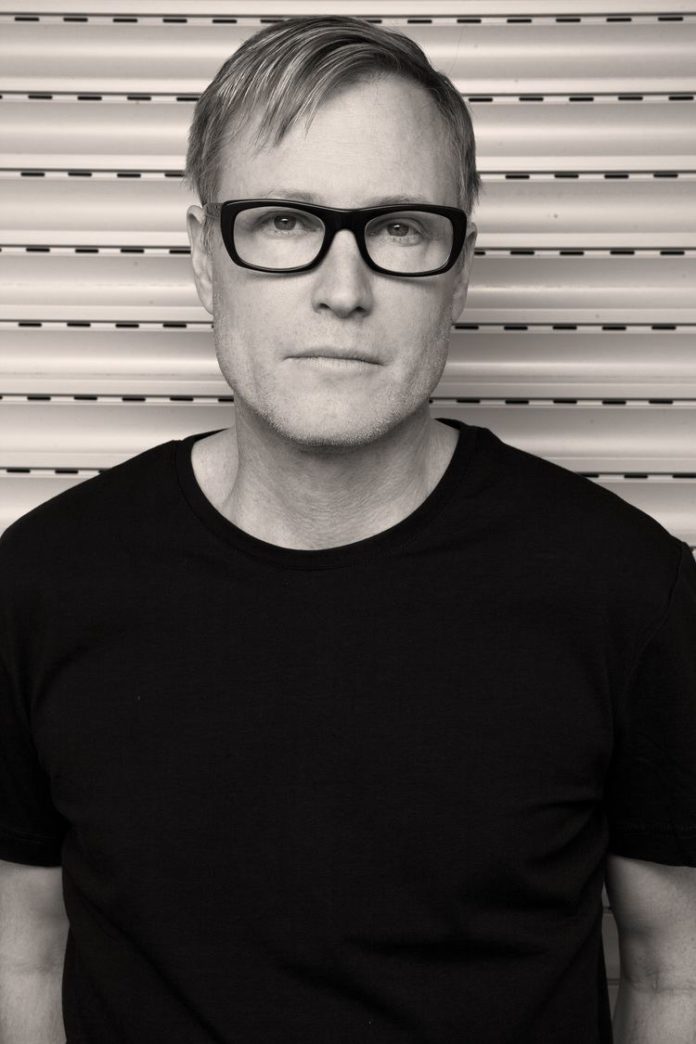 Hailed as a dance music legend, distinguished as “One of America’s Most Influential DJs” by DJ MAG and is recognised as one of the world’s finest DJs and producers, Christopher Lawrence has been in the dance music business for an amazing record of 20 years. Smashing accolades here & there, he remained at the top of his game by staying at the forefront of the underground with his tough, vanguard productions, dynamic sets, & avant-garde radio performances. He didn’t settle in the field this extensive if he wasn’t persistently delivering.

Among the list of his numerous awards and accolades include DJ Times “America’s Best DJ” and IDMA’s “Best American DJ”,  ranking Top 10 in DJ Mag’s annual poll, and is the only DJ to make the cover of America’s DJ Times magazine two times in one particular year. He got featured on covers of countless newspapers, magazines and music websites internationally.