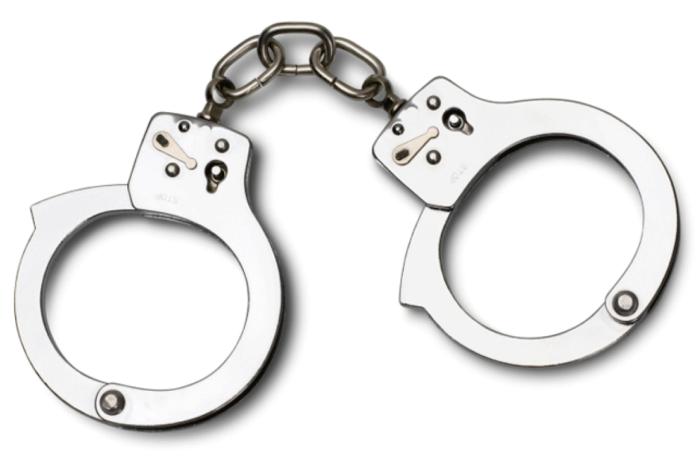 Seeing cops around the Rainbow Serpent Festival grounds is nothing new to the doof’s long-time attendees. Over the past years, police presence has been a feature of the doof, albeit a feature the community accepted with much reluctance.

In the past years, the officers seen at the scene of the festival are typically friendly country cops who just walk around and let the punters do their thing as long as they behave. This year, though, there are just as many aggressive types – the more tactical, “just give me a reason to arrest you” type – as there were friendly types.

And they really weren’t ones to mess with.

There were reports of at least two undercover police busts at the campsites. And then there were rumours that police witnessed illegal activity on the dance floor, then followed their suspects back to the campsites where they performed the arrests.

Sometimes, the cops didn’t wait for their suspects to head back to camp; they just made their arrests then and there at the dance floor. The officers just tapped people on the shoulder, walked them off to the edge of the dance floor, and then put them in cuffs.

This is something I’ve never seen before in the years I’ve been attending Rainbow. One organiser said they witnessed five (5) arrests within a one hour period on Monday.

By the time Rainbow ended on Tuesday, June 29, cops have arrested:

In my opinion, that’s pretty much minimal considering that there were approximately 18,000 people at the doof the whole long weekend.

Police warned us they’d be much more aggressive this year. They weren’t kidding.