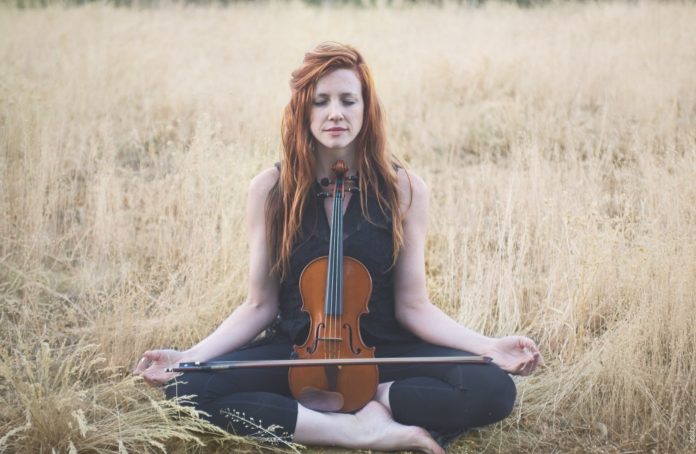 HÄANA, a Los Angeles-based act, is a one-lady ensemble joining music / tech / workmanship with Icelandic/Nordic impacts set to a broken beat. A dynamic filmscore is how her unique preparations resembles. HÄANA tallies Massive Attack, Björk, and Trentemøller as some of the elements in making her sounds, including electronica impacts, engineered resonation, and vocal surfaces. The subsequent sonic sense of taste takes audience members on a voyage whose goal is a fusion among traditional and contemporary, natural and man-made, recognizable and mystical. England Conservatory in Boston, MA is where she studied mod improvisation and electronic music production at Dubspot in New York. Notwithstanding her international tours with Electronic Dance Music celebrations and as a guest act for world-wide brands such as Intel and Ferrari, HÄANA has showed up at Gillette Stadium with Kanye West as front act for the Rolling Stones, Madison Square Garden for MTV with Kanye, Harvey Nichols Fashion Show in Dubai, Abu Dhabi 3-day New Year’s Eve Fest, Obama’s Inaugural Ball, Michael Jordan’s Wedding, and the Boston Museum of Fine Arts.

Coordinating synths, electric violin, vocals, and sonic bass, DEEPSØNØS is a wonderful full-range sound contemplation encounter. Starting with verbal direction, artistic sonic bass producer/violinist/vocalist HÄANA brings members profound into a hyper-tuned consciousness of their impressions, at that point advances to her palette of sounds and paints a unique, natural and mind boggling sound voyage, for a significant intuitive visit.

HÄANA is somewhere down in the yoga/music/contemplation scene, and plays out her unique instrumental and instinctive scores at various yoga celebrations and studios worldwide, including US & Canadian Wanderlust Festivals, working together with commended instructors such as Seane Corn, Elena Brower,  Eoin Finn, Aarona Ganesan, Shiva Rea, and numerous others.

She has exhibited DEEPSØNØS Meditation Workshops everywhere throughout the States and Internationally including Wanderlust, Envision, Bass Coast, Shambhala, and Summit Love Yoga Fest.

Added to the live workshop encounter, HÄANA produces a 10-min sonic reflection soundscapes called Episodes to improve your meditation practices at home or on the go. These Episodes mirror the seasons and are formed at 432hz that’s comparable to the frequencies of how the nature sounds . Allow the profundities of your reflection with DEEPSØNØS by HÄANA.