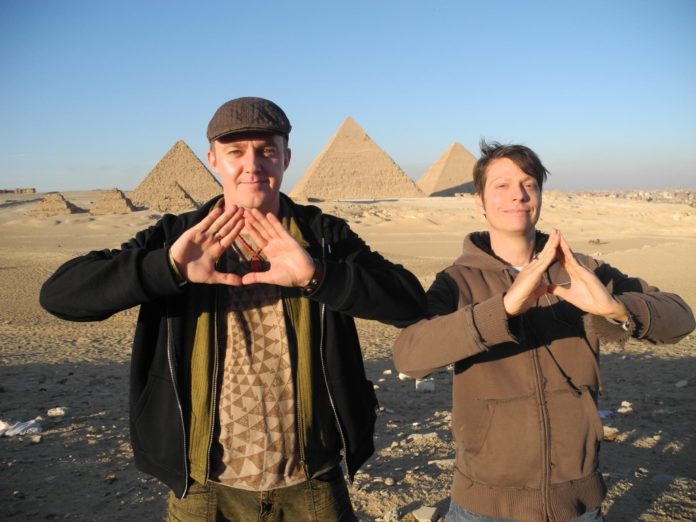 Amani Friend and Treavor Moontribe is Desert Dwellers who started their careers as freelance music DJs & producers in the wilderness California & New Mexico. Meeting up in the late ’90s subsequent to connecting through the unbelievable Moontribe picture, today the pair appreciates a notoriety for being exemplary among the most pioneering and productive downtempo, psy-bass, and ethnic trance acts in the US. Desert Dwellers have visited widely all over the six continents, went through a 7-week stretch out and about with famous psyche artists Shpongle, and have played at countless festivals, most prominently Shambhala, Envision, Coachella, Lightning in a Bottle, Boom & Rainbow Serpent.

Adopting another strategy to advanced production, Amani and Treavor have joined the crude sounds of the genuine world while adeptly mixed profound bass, etheric voices, gritty percussion, and diverse instrumentation into sonic incense for the both the body and mind. Conveying the high-tech music vibe to the yoga scene, and the hints of yoga to the electronic dance scene, Desert Dwellers’ worldwide music are the extension between the universes of movement and dance.

With the live show, Desert Dwellers unite with the incredible vocalist Meagan Chandler, who is the voice included on tracks like Trail of Nomads, Seeing Things, The Great Mystery and numerous others. Alongside numerous extra artists, like trapeze and fire artists, the live show breathes life into the pair’s catalog with exciting exhibitions and amazing movement.