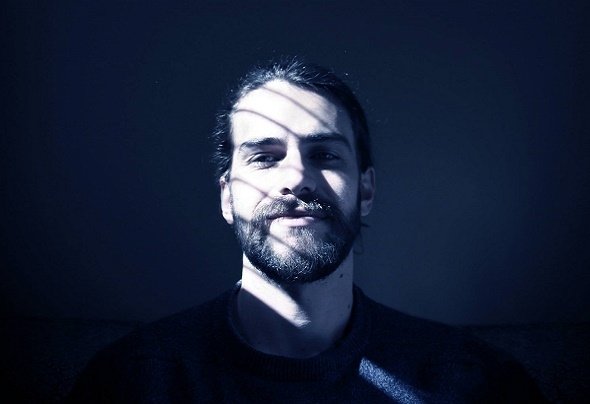 Doppel is a mix of sounds – unpredictable and psychedelic with an emphasis on profound grooves, soothing rhythms, tasty soundscapes and winding tunes. His one of a kind live performances are swayed equally by the unparalleled surfaces of life on the Australian east coast, the flooding nightfall to dawn hits of global house and techno just as everything in the middle of jazz, metal and hip hop to the blues.

Coming from Australia’s capital city Canberra, Doppel could simply be the nation’s best kept secret. The mesmerising producer and artist’s imaginative interpretation on house and techno moves frenzy in all that hear it, with his release Melt on Open Records crushing the Beatport charts with the most support coming from international listeners.

Equally mind-boggling and soothing, Doppel’s style overlays rich soundscapes and winding tunes over complex rhythms, intense bass notches and a great patchwork of influences from the full array of worldwide music scope. Already one of the city’s busiest live acts, he is starting to get on around the nation, as well with sets at major events like Rabbits Eat Lettuce, Dragon Dreaming, Subsonic, Bizarre Garden, and Diversity, and likewise secure front acts for music greats like Catz n’ Dogz,  Shigeto, Jamie Stevens, Max Cooper,  Nosaj Thing and Cassian all over Australia’s east coast.