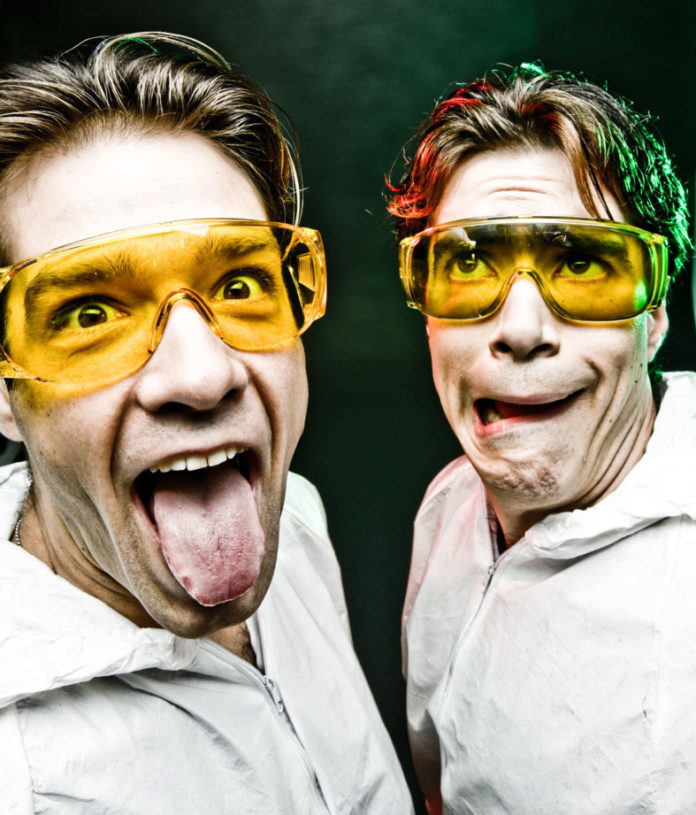 GMS (also known as the Growling Mad Scientists) were a Dutch psychedelic trance duo which has attained significant popularity, beginning in the early 1990s. Formed by Shajahan Matkin (also known as Riktam) and Joseph Quinteros (also known as Bansi) in the city of Amsterdam, located in the west of The Netherlands, the duo has attracted a large international fanbase. GMS founded Spun Records in 1999, the first psychedelic trance label in the United States and Ibiza, Spain.

In 2008, GMS left Spun Records to further concentrate on their own careers and had created in 2009 a new label to release all of their music from their own various bands called Starbox Music.

They have sold over 350.000 copies worldwide. Director Tony Scott used GMS tracks in his films Man on Fire, Domino and Unstoppable.