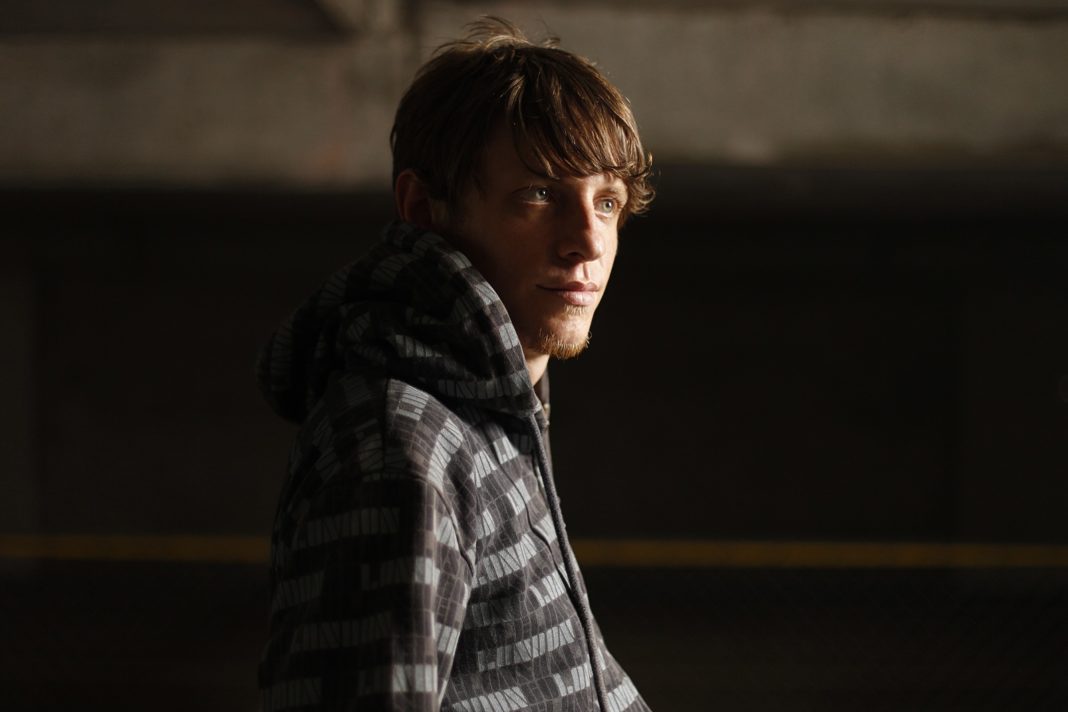 Jesse Kuch is a writer, DJ and co-founder of Australian-based label Open Records. With over 10 years of history and 60 releases in their inventory (a large number of which have enjoyed an impressive brilliant run in probably the world’s greatest dance music retailer Beatport charts), Open Records is one of the country’s most active and most productive techno and house brands.

Added to Jesse’s 10 years of DJing experience, he has played at Australia’s greatest boutique events including Subsonic, Chi Wow Wah Town, Strawberry, Manifest, Elements, Rainbow Serpent, and Earth Frequency. He is sought after in the international stage as well, with Japan tours under his belt, and more to be announced overseas bookings. For the time being, his concentration is on nationwide tours, with some major Australian-based festivals booking for Open Records.

Pulling from the consistently expanding Open Records program with the freshest sound he can uncover from both Australia and any where in the world, Jesse has figured out how to discover his direction onto the seat of the nation’s greatest festivals such as Subsonic Music Festival, Strawberry Fields Festival, Tribeadelic, timeOUT Day In The Park, Rainbow Serpent Festival and some more.

What’s unchanged is Jesse’s fervor and commitment for his specialty, or his sharp ear for the newest ground-breaking sonics pulled from the full range of the techno and house scale. Dynamic in the most genuine meaning of the word, his music effectively navigate from profound, tribal house, through pushing party techno and out of control tech-house, dependably supported by mesmerizing rhythms, swung percussives and firm sub grooves.