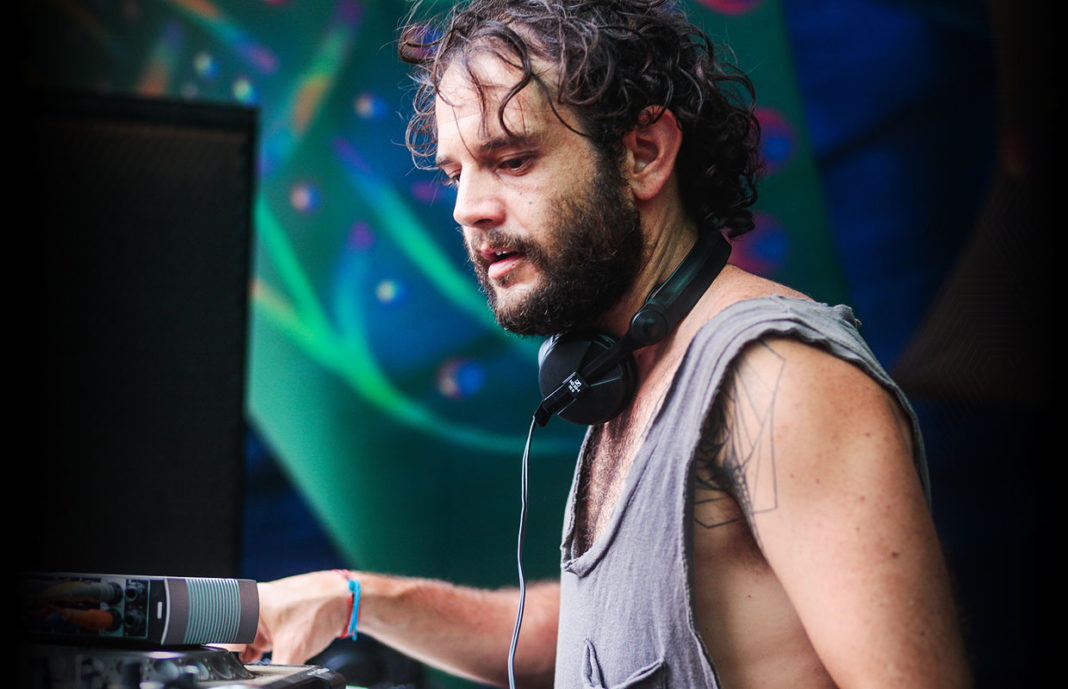 Mexico City-based maker Jossie Telch has been making headlines in the worldwide scene for quite a while now. His first release in 2008, “Breaking Stereo” with Undergroove Music, quickly slung him to the top spot of Beatport’s Psy charts. From that point forward, the project has kept developing, enhancing and always reviving itself.

Jossie Telch has always been passionate about his music with an extensive and built up foundation as a drummer and maker, which in 2004 prompted a degree in musical synthesis from Boston’s Berklee College of Music. He moved back to Mexico after Berklee establishing the advanced-in-class music studio from which he has been working on since.

Jossie’s skills included pretty much every feature of music making such as mastering, mixing & recording, just as jingle arrangement and film scoring. More than anything, he has collected unbelievable recognition for his unique and irresistible productions. Awed by his electrifying vitality and musical refinement, critically acclaimed label Digital Structures released his EP “Uncommon“. Jossie’s music have set sound systems on fire and audience throbbing at leading festivals like Time and Space in Mexico and Universo Paralelo in Brazil.