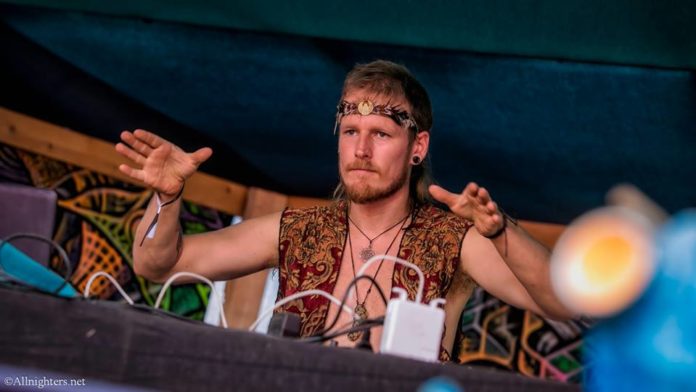 Spanning Earth with the universe and old-fashioned past with the contemporary future, Merkaba conveys a crisp and adjusted vitality to the domain of trance. He led the dance floor on a voyage through light & shadow, personality and feeling, expectation and direction, mirroring our qualified and perfect nature to us through synthetic sound.

He draws profound imaginative impact from the magnificence of Earth and her nature. Being thoroughly keen on the consistently extending spirals of awareness he couples his music with intent, transformative ideas and obscure subjects.

Merkaba’s interesting and natural music tests us to stir to the overlooked ancestral soul covered up in our deepest memory and to the boundless power in each one of us.

Merkaba, a profound dynamic project from Elliot Wilmot, comes from the dimensions of a lowland in the Southern Highlands of NSW. From sticking out as a drummer to turning breakbeats & hip hop for quite a while, Elliot has always had a sound association with music. In 2004 he chose to venture at making his delightfully self-made phat beats, in any case, it wasn’t until early 2007 when he got himself shoeless in the Aussie hedge before some beast speaker stacks that he understood his definitive musical journey. The Doof had transformed him permanently! With an emphasis on definite and rejuvenating vibrations, Merkaba mixed profound basslines with lavish tunes, innate percussion and an attention on a generally ‘natural’ sound. Get ready for a vibrational voyage that associates the brain, heart, body, and Dancefloor!