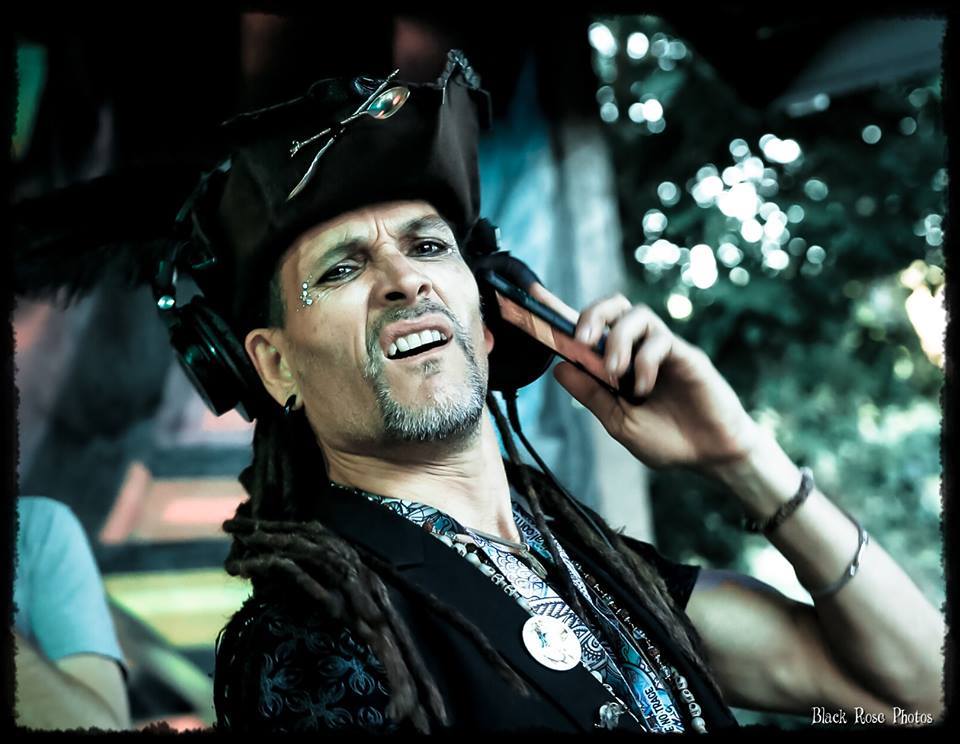 Storming his way from steampunk cyberspace, Mickey is the best supplier of all that is crazy and eccentric. Taking quite an influence from the seagoing Jack Sparrow, infamous for his smarts and inkling for going out on a limb, who’s full of dubious crap yet it doesn’t stink! He’s a Melbourne-based DJ, however, having recreated his interests for music, he had been living the fantasy life long ago in a small island in Thailand where he took shots propelling his multi-genre career to its supreme.

He has produced great sounds for equally great doofs and clubs with the appropriate soul music and a taste of electronic rhythm. He also got busy co-making the highly regarded SteamPhunk celebrations bringing them to festival circuits such as Mushroom Valley, Happy Daze, Earthcore, Yemaya, Maitreya, Rabbits Eat Lettuce, Rainbow Serpent, and many more. The year 2017 saw Mickey Space attend the Burning Man and Eclipse Festival in the USA to spread his enchantment and breathe life into these spectacular dance floors.