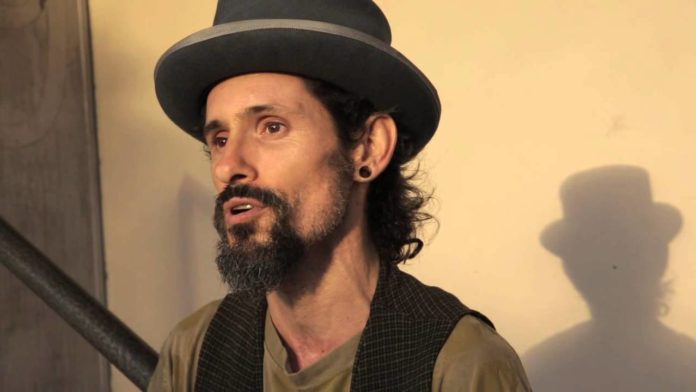 Living from a life abounding with musical journey comes the auditory input of Murray Kyle. Hailing from the fancied Byron Bay locale, this enigmatic minstrel has attracted a devoted universal supporters from 15 years of grassroots music traveling worldwide.

Murray has come forth as an exceedingly notable artist in the Australian music scene. His compelling narration of stories via his sound praises our association as mankind and talks obviously of the expectation he has for these evolving times. A productive lyricist, multi instrumentalist, and sound architect, he has released various self-made studio albums in the most recent decade, established in uniformity and committed to the re-arousing of artistry.

Murray is eminent for his strong vocals. His music has coursed through a considerable number of the Australian music celebrations including Woodford Folk Festival, Peats Ridge, Exodus, Island Vibe, and Rainbow Serpent. On the other hand, his tours as a solo performer, and in team up with artists such as Shimshai, Tina Malia, Peia, Kevin James, Trevor Hall, Elijah Ray, Loren, Saritah, and many more have taken him on nationwide shows and international gigs such as Hawaii, Bali, the UK and California.

His live sets of heartfelt Earth respecting music effectively mix reflective verses and legitimate intent with a successfully made sound. The inner world of this significant artist comes to life in front of an audience spreading over Conscious Roots, Shamanic Soul, World, and Divine Music classifications. His infectious, soul renewing music is the kind that impresses you out of your head and makes its way into your heart.