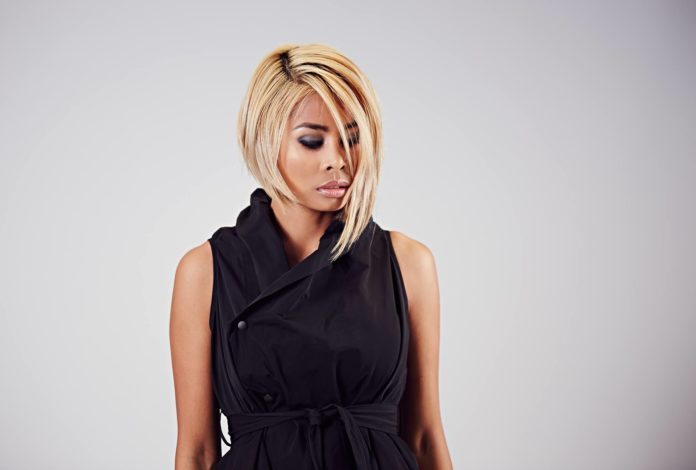 This strong young lady from Thailand incited a techno upheaval in her nation and after that charmed to Berlin, Ibiza and all edges of the worldwide scene. A first-rate artist who energizes the dance floors with her irresistible vitality, flawless blending and uncompromised choice of percussive scores. Interminably skilled, absolutely independent, infectiously energetic, strikingly alluring, globally lauded – that’s Nakadia, a standout amongst the most needed female DJs today.

Nakadia conveys her relentless vitality since youth, while experiencing childhood in Isaan – the poor Thai farmland. Different occupations drove her to a first outing to Europe in 2002 where she first experienced Techno. A fierce adventure started since then. She committed herself to locate the ideal sonic circuit. Gigs on Koh Samui Island propelled her career globally in just the most limited measure of time. Creating her geek sound with no direction, in the nation set apart by standard, she spearheaded Thailand’s underground sound overcoming whatever is left of the world at the same time.

As confirmation to her independent career, Nakadia stuck more than 60 countries to her list of gigs, playing near 1500 exhibitions to date. She charmed amazing “Watergate” Berlin, “B018” Beirut, “Rex” Paris, ”The Egg” London – just to name some.

Her performance at “Sankeys” Ibiza 2013 paved way to her discovery yet again. She was welcomed by founder Yann Pissenem to join the “ANTS” family. Just a couple of months right after teaming with “ANTS”, Nakadia received on the shoreline of Koh Samui no other than amazing Sven Väth. This occasion kicked off an extraordinarily stunning collaboration and has turned into a yearly feature of Asia’s clubbing scene.

From the dull clubs to the huge celebration, this charming Asian girl behind the decks to a well-known respected artist, from Asia to Europe and back – Nakadia is making her profession stride by venture starting with one dimension then onto the next, and she is simply getting ready!