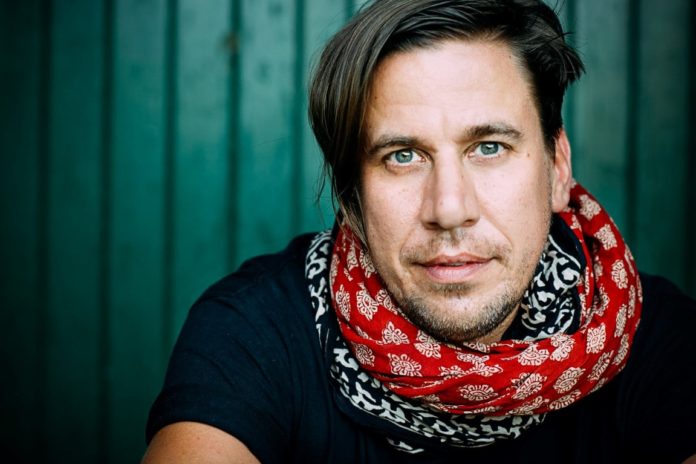 At a tender age of 12, OLIVER KOLETZKI has been significantly contaminated with music production. He initially programmed Hip-Hop tunes on the C64, but quickly encountered enthusiasm for progressive electronic sounds like breakdance and synthie-pop that he produced on the first Amiga PCs. Upon turning 18 he started his DJ stints in Braunschweig & in the nearby clubs. In 2000 he moved to Berlin to examine music – and the extraordinary Berlin nightlife. He immediately scored himself DJ gigs in smaller clubs & bars, but with the introduction of his first record, things changed dramatically. In the mid year of 2005 he began to perform at festivities, got set up for the grandest clubs almost anywhere in the world and got challenged to remix for Rockers Hi-Fi, Client or Cassius. In any case, while fame is covering up around each corner, Oliver stays reasonable.

In October 2005 while still relishing the success of his first single, Oliver recognized one of his dreams that he had constantly needed: to have a label of his own. He discovered Stil vor Talent, a brand focused on pushing new acts and making a phase for a huge assortment of fine quality electronic dance music – from nominal techno to strident house to contemporary music.

Oliver appears to have an eye for business success out of the underground, which Lützenkirchens afterhour show “3 Tage Wach” is the best case for: the track turned into a best-selling techno track of 2008. In 2009 Oliver released his album “Großstadtmärchen” – an electro-pop collection including national and worldwide great names such as,Mieze Katz (MIA), Axel Bosse or Die Raketen just as numerous newcomer like the artists Juli Holz, Pyur and Fran. With “Großstadtmärchen” Oliver has figured out how to accomplish what just couple of techno makers can do: to create a pop collection with club validity. The tracks “U-Bahn” and “Spellbound” got an amazing airplay all across the nation.

Regardless, he wouldn’t be OLIVER KOLETZKI if he would not like to play out the album live in front of an audience. In the pre-summer of 2009 he established his band The Koletzkis with huge numbers of his old companions and the artist Fran. They have officially performed live at Bar 25, Watergate and Lido in Berlin just as in Hamburg, Leipzig, Bern, Leipzig, Vienna and numerous different urban areas. For 2009 they have huge plans: in the mid year they will play the great events and will put Oliver’s sound publicly – from the clubs into the shows halls, from the shoreline raves to the outdoors.