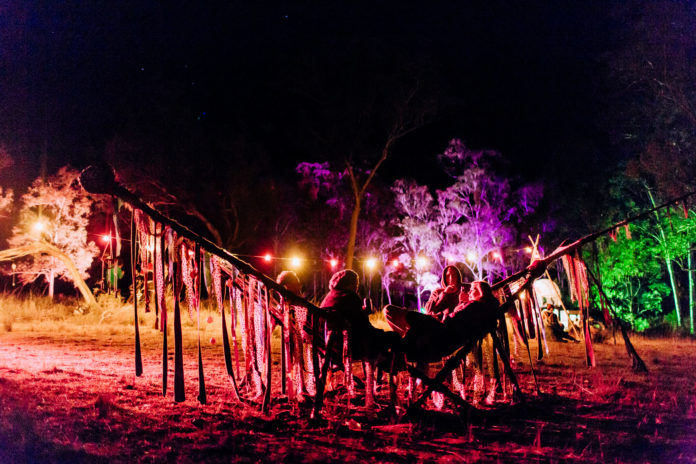 Psyfari, one of the biggest outdoors festivals has been cancelled. This happened due to the recent views and regulations from the NSW government.

The Organizers said that they were forced to pull the plug. This would have been their greatest line-up to date; due to red tape, high costs, bans on alcohol and a high alert police presence. It was also going to be their 10th installment.

There is no doubt that there have been many accidents and deaths surrounding the events such as electronic music festivals; including many drug overdose cases.

While both parties believe that this issue is a matter to get worried about; there are different opinions on how it could be handled.

According to the festival’s organizers:

“We are unfortunate to be in the wrong place at the wrong time when festivals are the new scapegoat of a failed government and their failed war on drugs,”

Their point being that festivals are events which have very high notoriety. Because of this, it makes sense for the government to use the opportunity to tackle the problem with drugs.

“The fight is usually with those who have never attended such an event and truly don’t understand what it’s all about, yet they’ve shown no mercy in wiping these events in order to make a political point.”

In October, NSW Premier Gladys Berejiklian announced that her government would come with a new law. The law would seek and punish dealers who caused deaths, with up to 25 years in prison.

However the festival didn’t go out without a fight, in fact they tried every option they had in mind.

“We did consider interstate venues, but options are limited in the ACT, and we feel VIC and QLD are too far,”

“Not only would a lot of our community struggle to have the time to travel so far, but this could also put people in danger from the added risk from more time on the road. An ironic consequence given that the message behind this war on festivals is ‘safety’.”

Still they ended up in a high note by saying that:

“We will hold occasional one-off events, perhaps at indoor venues, perhaps community camping trips, picnics. And several of the crew are still involved in other festivals, so you’ll see some of us around. If you have events that you’d like us on board with, reach out, who knows we may be able to assist.”

Other Festivals in Danger

There is no doubt that recent events not only affect Psytrance; but also affect other festivals in the area which include Rabbits Eat Lettuce and Mountain Sounds.

“The current political state of play in NSW is not conducive to the festival industry and we feel that to ensure we can provide the best event and experience possible moving to Queensland for at least the time being is the best decision for all involved,” festival organisers said. They added that the Southern Downs Local Council, Queensland Police and Queensland Ambulance and Fire Department had been supportive of the event.

Mountain Sounds had to cut its line up from 21 acts to prevent any cancellations.

“Due to current increased pressure around safety, licensing and security we have had to modify our site, staging and infrastructure so the event can go ahead.”

There has to be a middle ground; where the necessary precautions can be taken and people can enjoy a good electronic music festival because the part that hurts the most is that the main event (music and dancing) is forgotten, and people start to get the wrong impression on what a festival is. Surely time will tell.