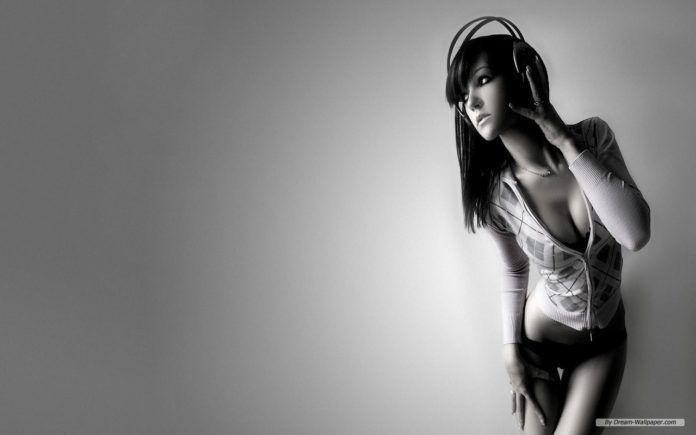 The online community can be a very different place to that which we experience in real life. Keyboard warriors take up the task of correcting your placement of commas, but in the real world are unlikely to express their grammatical superiority with such bravado. Groups of people start witch hunts and 18-year old kids get doxed, yet as individuals in the flesh, these people would probably shrug their shoulders and laugh if faced with a precocious brat in their day-to-day existence.

What is it about being behind a computer that makes us so darn hateful? I don’t know, and most of the time I don’t care. Until it bleeds into one of my communities, of course, like my family of doofers.

People getting angry about rubbish and bad behaviour, I totally understand. And dropping names of perpetrators online in the public sphere is harsh, but I can empathise with the anger of those who wish to protect those characters that make our doofing scene so special: environmental consciousness, social respect and personal responsibility. After all, that’s sort of what used to set doofs apart from the regular EDM and dance festival events.

But a new conversation seems to be emerging where people’s enmity has ceased to only be about behaviours. It now seems to be about genres of music, too. Yes, the psytrance vs. techno war. Chances are, if you frequent the forums and online groups I do, you would have seen this battle in full play. It goes a little something like this:

“Techno heads are ‘roided up, juiced out, city-dwelling elitist kids who have no respect for the environment, themselves or others. Psytrance parties are where it’s at.”

“Oi mate, just ’cause you listen to shite music and you’re in your ’40s, doesn’t give you the right to be a self-righteous hippy authority. Go back to your mushrooms, and let us techno lovers party in peace to music that’s actually world-renowned.”

In my experience, I’ve been to techno clubs in Berlin where social responsibility is top priority. I’ve also been to psytrance events in Melbourne where people have been fairly self-absorbed, wrapped up in their own state of anti-social contemplation.

On the other side of the coin, I feel that in Australia the big techno DJs tend to attract – let’s just say – a more mainstream crowd, who may not be wise to the ways of creating positive vibes at doofs or pay reverence to the cultural mores long a part of the PLUR (Peace, Love, Unity, Respect) mantra of wider rave culture. This has, without doubt, infected the scene in Australia with a certain degree of unruliness. I’ll admit that.

No matter what, I think these conversations are worth having. It’s important to call out bad behaviour and protect what we hold dear. But when you start attacking someone based on the music they like, surely something in the community’s gone awry.

Perhaps we should try to accept that there are going to be nasty and careless folk from all manner of strata in the doofing community, and focus instead on education and active engagement as opposed to pointless name-calling and music-shaming.

But at its heart, I believe it’s a very, very complicated issue and one that needs more words than I can afford in this bite-sized piece.

What do you think? I’d love to hear your thoughts. Let us know in the comments below…