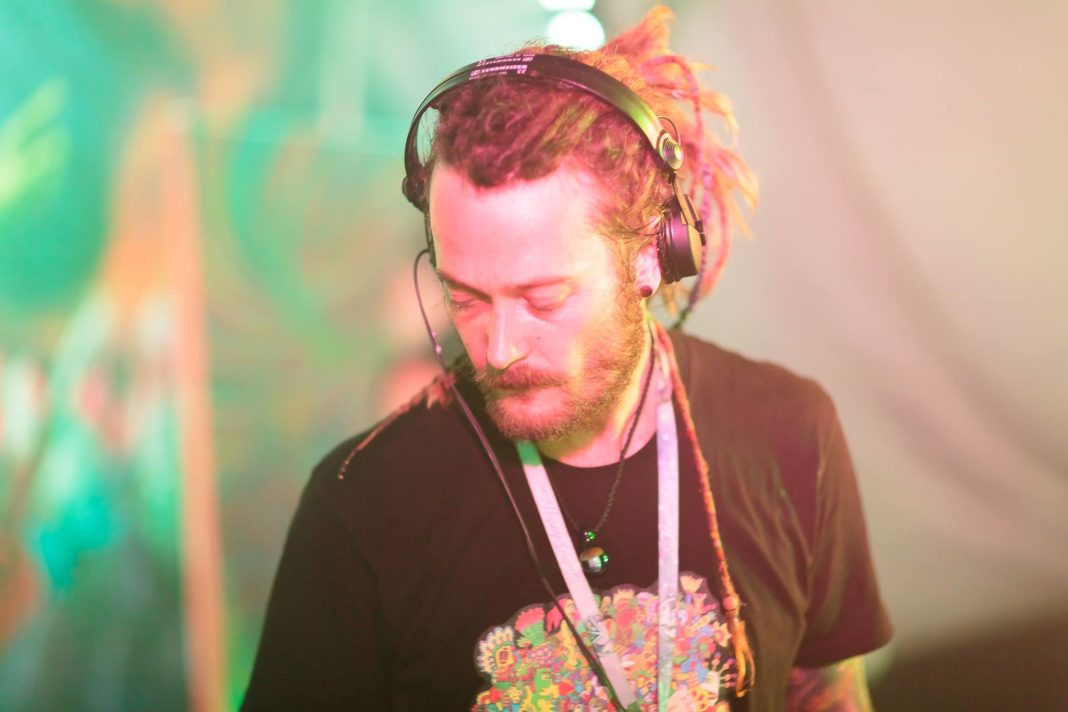 Ben Irving, or more commonly known as Smiggle, is an advocate and buff of any kinds of music. The perfect catchphrase for this carefree tune spinner is variety that’s why in the last 12 years this bold artist played diversified sets all over Australia. He is also a co-founder of central Queensland’s most prestigious events such as the Mushroom Valley and Happy Daze Festivals. In addition, he currently runs the subterrane stage at Earth Frequency Festival.

Over the most recent years he has shown support for artists such as Opiuo, Grouch, Terrafractyl, Staunch, Spoonbill, One Tasty Morsel, Defunk, Tetrameth, and a lot more. Smiggle tailor fits his performances explicitly for every gig he plays at and each front act sets he is given. Genre is not at all a question to his skills as this DJ will consistently change between breaks, glitch, prog, ordinary or psytrance, or anything in between. The primary concern isn’t the style, but the substance, and in each case it’s always the great electronic music.

As this enormous realm of music we love listening to keeps on growing, Smiggle will be at the bleeding edge all things considered, tirelessly improving his energising and delightful sets and catching the absolute best of the immense world of electronica this world brings to the table. Ben’s blends are constantly ensured to make valuable minutes more valuable each time.

Scientists Invent “Acoustic Metamaterial” that Block Sound, but Not Light or...