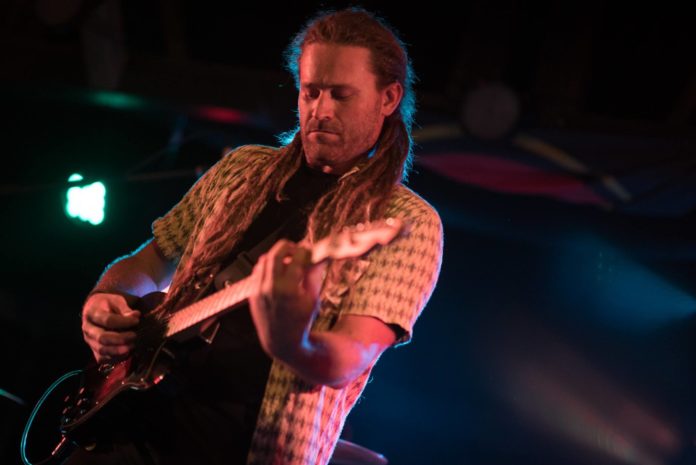 The 4’20’ Sound is a Byron Bay based crew that has been gripping the local music scene culture higher than ever. Their sound is enlivened from the customary sound framework, playing the heaviest reggae beats and customised riddims, their week after week huddle has been consistently topping off dance floors and conveying the sickest vibe to the greater audience.

By beginning with playing different reggae works of art and visiting on the mic for as far back as 5 years, the group has been making their very own unique riddims, composing fresh tunes and voicing dubplates from the greatest reggae acts worldwide. Their music is motivated from the customary sound framework culture, substituted from roots reggae into advanced dancehall and burst into earth shaking loaded bass steppa beats. Their musical showcase is a combination of digital beats with live materials supported by pysche resonance and dub warnings and has accumulated complete forces of reggae compilations that comprise of unique material composed and delivered in Byron Bay.

Right now the group is running reggae sets on a week after week premise each Monday night at Beach Hotel in Byron Bay, drawing in around 700 individuals to the dancehall each night, facilitating innumerable interstate and international world class reggae & dub artists. They’re also currently working together on their preparations with some of the greatest tramp MCs on the planet.

Scientists Invent “Acoustic Metamaterial” that Block Sound, but Not Light or...