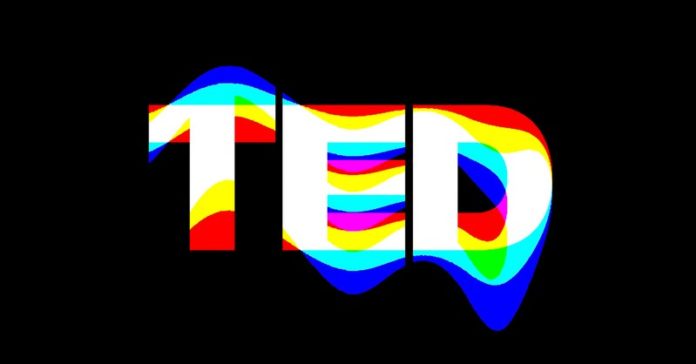 We all love TEDx and the variety of interesting content, but did you know there is a TEDx talk that was BANNED? Two now actually.

This talk by Graham Hancock talk discusses DMT, Ayahuasca and other controversial topics.

What was it about this talk that made someone feel the need to ban it? Here is the official response from TEDx on the matter.

TED’s scientific advisors who viewed the talk expressed to us grave concerns about it. For example, it suggests a world view in which DMT can connect users directly to “seemingly intelligent entities which communicate with us telepathically.” Graham Hancock does state he makes no claim to the reality status of these entities, but he also argues that they can teach and heal us, claims that are well outside orthodox scientific thinking.

Part of the Official response from TEDx

Well, according to the Streisand effect, we all can’t help but pay attention now and make our mind up on it.

Take a look for yourself.