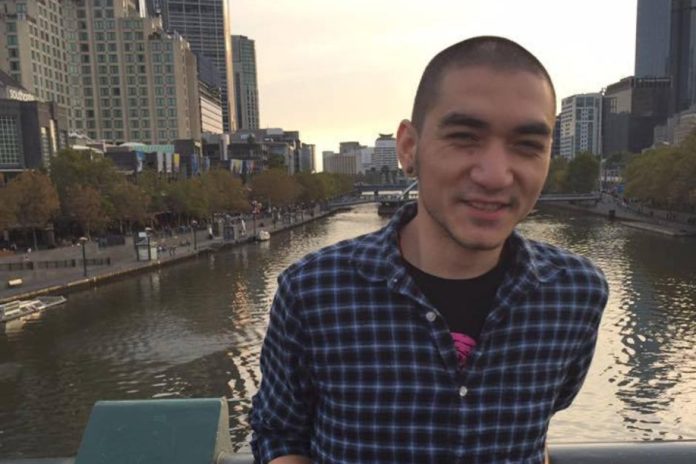 Do you remember Tiemuzhen “Tim” Chalaer, the 24-year-old Chinese student who went missing in an unregistered bush doof in Lower Portland, New South Wales way back in 2016 and was never seen again?

The NSW Coroners Court did their inquest on Tim’s disappearance and death on February 18. On the first day, the court heard the testimonies of the people he went with to the GEOHectic music festival where he was last seen. What the court found out was Tim could have been alive today if his friends kept an eye on him at the doof.

Here are the facts of the case:

What really happened with Tim is still a mystery, and will likely remain so. But we could all learn a lesson from this case – we should all keep an eye on our mates while we’re partying in the bush. And we should all let our mates know where we’re going when we leave our campsite. This is the only way we can prevent a tragedy like Tim’s occurring to someone we know.

The Best Secret Doofs to Get Around