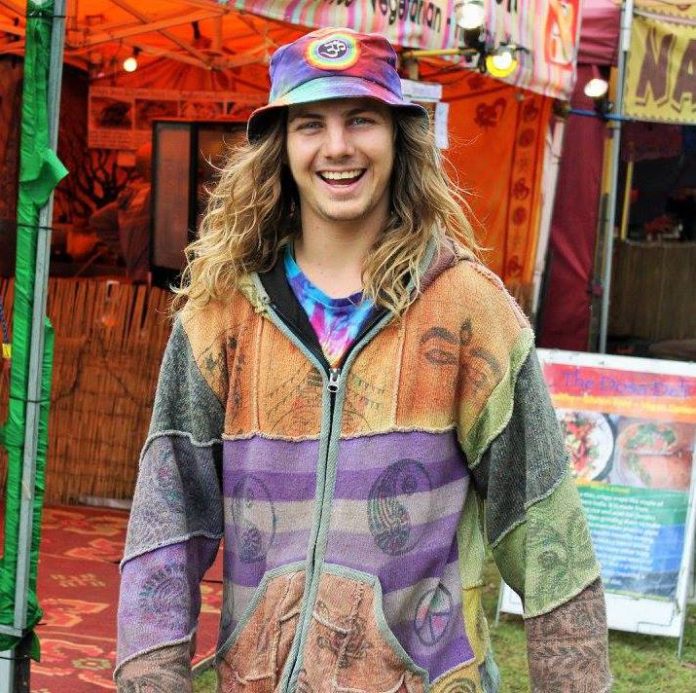 Torusphere began to utilize FL studio around 2018 to compose his own music. It took off as rhythms then he began including the synths, vocals and supplementary sounds, however, it wasn’t until a couple of years when he first went out to psytrance events and festivals and heard parts of the appropriate melodies that such a significant number of individuals local and foreign were making.

He was enlivened to take the identical style in music, and from that point he initiated to figure out how to run a track with its top and bottom, downside-up. The Psytrance venture “Torusphere” began in 2012 and it concentrated in making psychedelic sound scapes and complex rhythms with moving bass lines, magically sounding tunes and motivating vocals to bring you on an adventure where heart & soul is mystified.