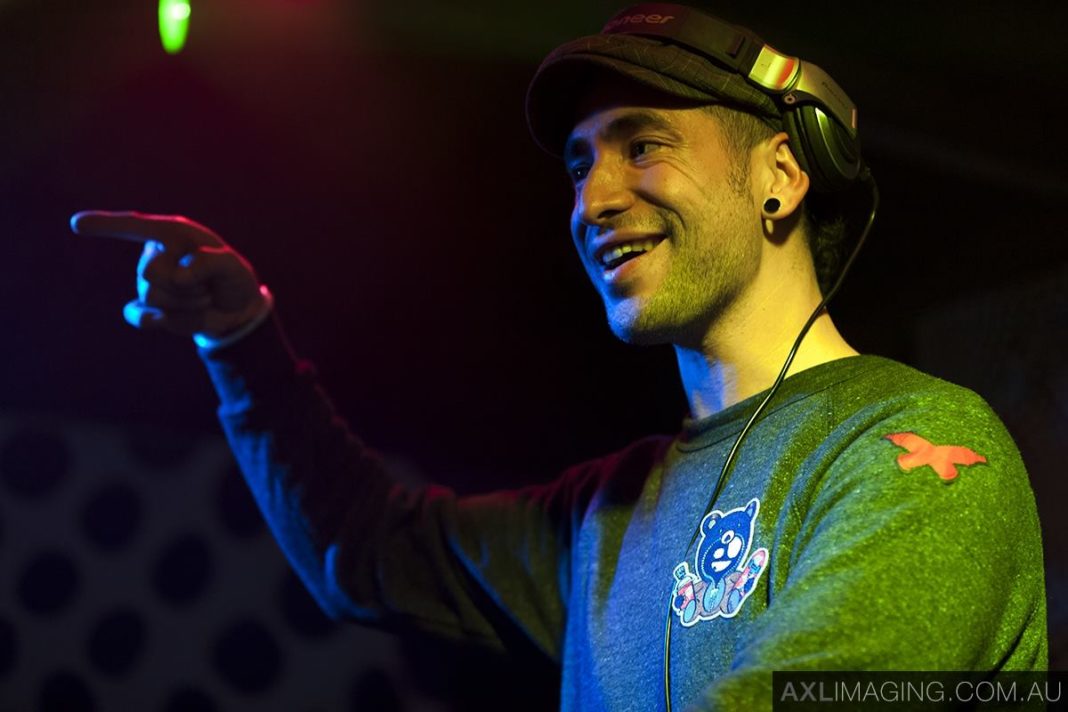 Trent, otherwise known as Tranceducer, born and grew up in Brisbane, has been busy in the dance music arena since the 90’s. He started his DJ stints at 16 years old and immediately engaged into the local music scene. Quick forward to the year 2012, with more than 10 years experience under his belt, Tranceducer has played from the classic vinyl records to the latest digital format covering several genres including (but not constrained to) trance, techno, psytrance, house, dynamic, and even hard trance.

Apart from this extensive background, Trent has additionally been engaged with forming & advertising Lemon and Lime events with sly accomplice Dan Burke. They’re also actively working on alternative events like Secret Sessions, Elements, Rubiks Cube, Ignition, and a set of other supported happenings through his separate business venture – Virus Light and Sound.

Inspired with a rooted musical fervor, unending drive and genuine attitude, Tranceducer is greatly respected all over Australia’s dance music industry. His commitment to spread music that completely satisfies and astonishes has him consistently enter the state’s highly regarded dance celebrations. Versatile to any given scene, Tranceducer typically shows up at the best clubs and events and still maintains his own unique style while supporting several worldwide dance geniuses.

What’s to come is definitely a prospect waiting to be won for Tranceducer with numerous goals set and dance floors yet to be conquered.