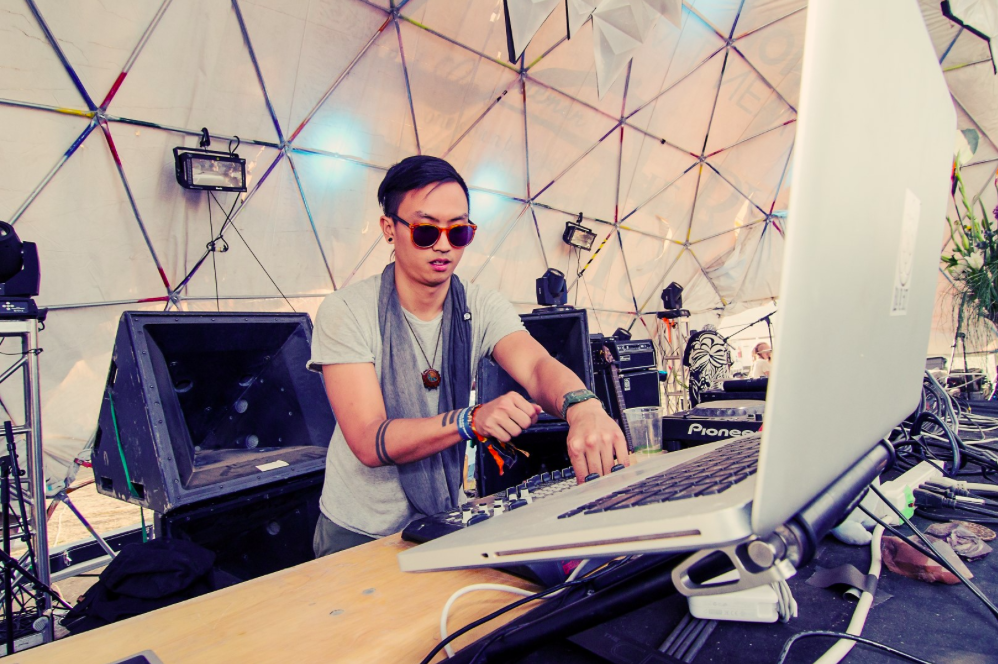 Whitebear is a combination of inborn and advanced elements inside a sonic tundra, where complicated soundscapes swing to glitch, stop at some point then stream. The audience is led against a voyage, however allowed to explore the huge region of impalpable space between the frequencies and neural connections. What occurs in that space, in that obscurity, is a vivid ordeal restricted just by your very own creative ability.

Spearheading another type of dynamic electronica, Arthur is at the foreground of this cross breed beast. His own remarkable image of moderate and low bass music is ensured to get any dancefloor moving.

Whitebear’s music surely adores up to the embodiment of his moniker, conjuring up symbolism similarly as lofty and striking as the animal itself, traveling towards crystalline territory, desolate, yet not alone. The tunes convey his own elements, a strong, profound gait, snarling basslines and a bristling, serious nature that one wouldn’t like to challenge antagonistically, all with a reasonable component of being completely comfortable, protecting and defending all that is holy. A thorough mix of east-meets-west tunes, ancestral rhythms & contemporary synthesis, Whitebear tunes sing gladly from a silent, smooth equal point right between the heart and soul, of win or bust vision missions, requesting each and every sliver of personality.