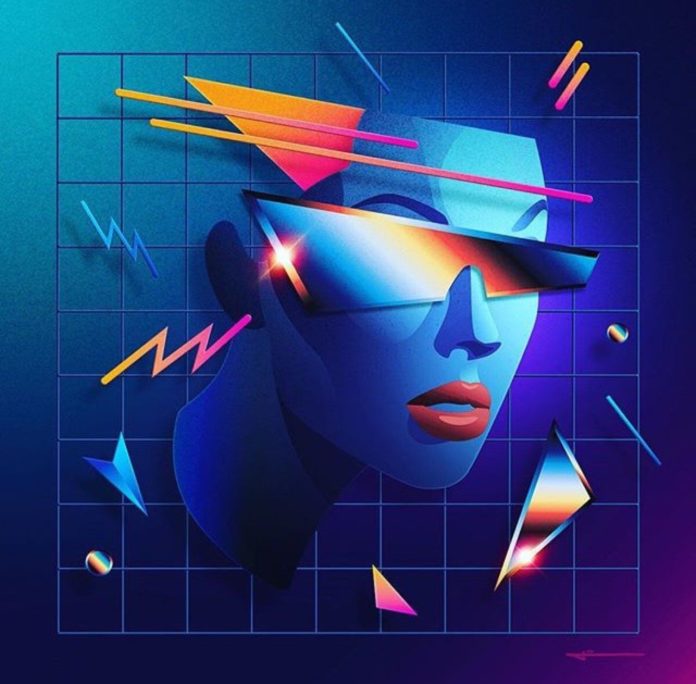 As human beings, we could say that we feel more attracted to human sounds that seem imperfect or raw.

This is true however, it is also true that since the 80s people have been on a path to emotionally react to a new sound that came from technological progress and computers.

So even if electronic music has a lot of similarities to folk music or pop music in regards to its structure, there is a whole new world to enjoy, the question is: What is there to enjoy?

First of all, there is a feeling that it’s very hard to deny when listening to this kind of music. That is the feeling of wanting to dance; though it does not always means to stand up and move like crazy on the dancefloor. This “dance feeling” can be moving a foot, your head or maybe even just a feeling without any movement at all. This feeling triggeres due to the importance of rhythm and beats, which sets the mood and change the whole atmosphere; listening to a slower waves like beats? OK that feels like house. When it becomes more aggressive you call it techno and may feel an itch to get up on your feet. And even a faster pace could be drum and bass which makes that dancing feeling scratch the surface of a rock kind of body reaction.

According to a study conducted at Heriot-Watt University:

“Dance fans are creative and outgoing but not gentle”

Of course this may vary from person to person, but the outgoing part is something recurrent. Because of the feeling mentioned earlier, it’s that electricity that rather than rage or unhappiness it inspires a cool and happy vibe. There is also a very important part of how the beat and the rhythm of electronic music flows with our bodies; for example: 100 bpm which is closer to a hip hop song is also a similar rhythm to walking; however 140 bpm which is more or less the average for techno music, would be similar to jogging or running.

Of course this doesn’t mean that this type of music is for that kind of activity and the other for another type or activity, what it means is that the way electronic music or techno connects with our bodies is not in a passive calm way, it’s in a more proactive kind of way.

If we get into the specifics of how the artist can make all of this work we have to take a look at the structure.

Most songs include breaks which create a tension that leads to the next part. Most elements come in and repeat every 8 or 16 measures. Songs have the breakdown that comes in around half into it and then a big climax. Then there are also ways to create change and increase interest in the song by breaking the mood with melodic changes or drum brakes. Also most pop songs are around three minutes and a half, while electronic songs can be any length, taking a more progressive structure, however there is a difference between a live performance in a festival or a club and listening a song by yourself while you’re bored or while writing an article for an electronic music site.

This is one of the strongest points of electronic music.

The connection between the artist and the crowd is magical, because the sound of the song, the structure, breaks and climaxes can be altered depending on the crowd’s mood, this is one of the reasons why I’ts so appealing to go to electronic music festivals, raves and clubs, because even if a rock band is very close with their crowd, they still have a more rigid structure to follow and add new live improvisations rather than changing the sound of the original song.

Of course, it’s the perfect mixture of all these things that make electronic music stand out from other genres, but not only that, it opened the way for experimentation, forming hybrids with rock, classical music and country, making electronic music the staple of the sounds from the XXI century, as Gary Numan said:

I have always been far more interested in sound than technique, and how sounds work together, how they can be layered. I think electronic music, in its infancy anyway, allowed us to create music in a way that hadn’t really been possible before. It created a new kind of musician.

For more interesting information on how music in general affects our brain check out: https://www.psychologytoday.com/intl/blog/science-choice/201807/why-are-we-moved-music

DJ Perplex killed while playing at a Mexican nightclub; 4 others harmed

Why is There a ‘Doof Warrior’ in the Mad Max Universe?