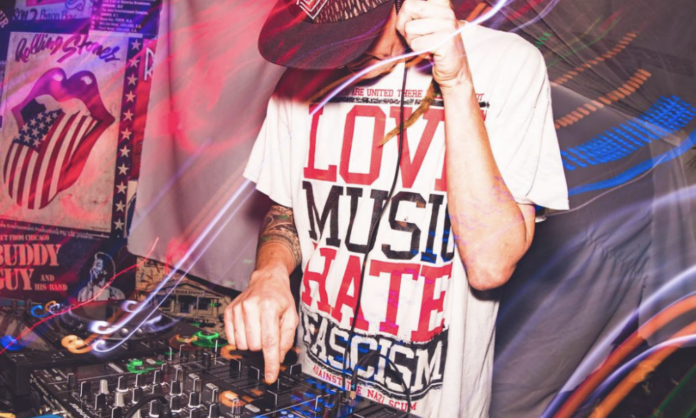 Z.i.V is an Israeli international music slinger and artist residing in Byron Bay, Australia. Ever since, Z.i.V has had great fondness for music, playing his instruments in punk/rock bands since he was a teenager and traveling anywhere in the world as a road performer. He began displaying his choice of sounds through DJ’ing in 2000 and this was first seen in trance events in India.

Here Z.i.V rapidly gained prestige for himself inside the trance setting and shifted into playing huge global events like Symbiosis Gathering (California), Universo Parallel (Brasil), SubSonic (Australia), & Rainbow Serpent (Australia) in addition to many Eclipse celebrations worldwide. After experiencing a large number of festivals and veering away from rigorously trance sound in 2009, Z.i.V built up an ear for huge bass music that is extraordinarily new and very much inquired about.

A self-proclaimed bass enthusiast, Z.i.V presents this monstrous element while exhibiting the greatest of any genres’ best producers. At the same time, releasing high-grade and difficult-to-source distinct resonance turned into his specialty. Tuning in to a set from him will both dazzle & astound you over and over marvelling where did his music came from.

He is used to presenting live materials in every part of his sets. He claims:

“Continually keep it bass loaded with a touch of psyche tone and live components mixing DnB, hip-hop and Reggae in addition to numerous different bass class … never plan a total set .. its the people who truly chooses what will be played after..”

Z.i.V had shown support for acts such as Tipper, Bassnectar, Opiuo, A Ten-Nae, Excision, Vibesquad, iLL.Gates, Heyoka, and numerous other bass artist. With his work at “Road Level Byron Bay” as a resident & host DJ, Z.i.V is exhibiting his affection for giving fresh, superior, one of a kind, and moving bass sound not just in his hometown in Byron Bay but also in all of Australia.

Z.i.V agrees dance and music is an important tool in uniting individuals for harmony and similar causes and this is evident through his sets. Indeed, he can play a mix of music forms to accompany any occasion, any time, in any crowd.