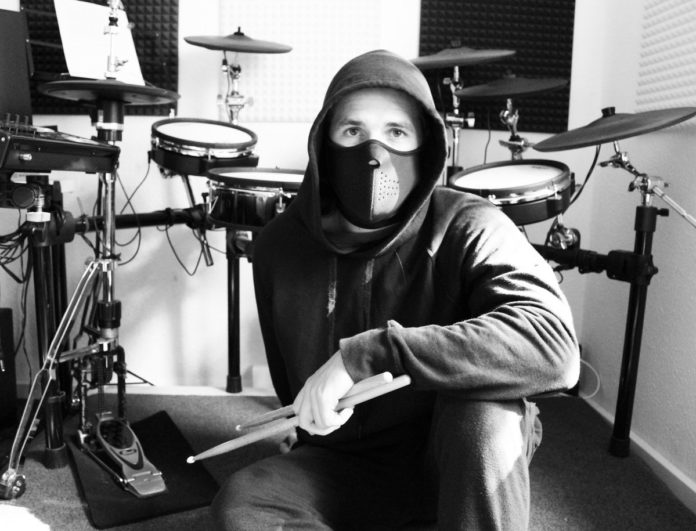 Since the start of his career in 2014, he’s played at the greater part of Australia’s infamous underground music events, worldwide festivals and headlined appearances in Europe and got numerous features on a variety of radio stations and digital broadcasts, just as hosting a month to month shows on Fnoob Techno Radio. In the latter part of 2015 he won the ‘Smash The Main Floor‘ DJ challenge that saw him play main stage at one of the country’s most notorious festivals, EARTHCORE, along with acts like Chris Liebing, Infected Mushroom, Sam Paganini, Pig&Dan, Rødhåd, D.A.V.E The Drummer, Victor Ruiz, and Pfirter.

The previous 2 years witnessed him succeed many tours in both Australia & New Zealand in the wake of his relocation to Berlin in 2016. They mixed feature events in 5 noteworthy urban areas, featuring El Stompo Stage at Subsonic Music Festival 2016 and The Day Before Next Year Festival in Wellington and performed at Dragon Dreaming Festival, Earthcore Festival and Twisted Frequency Festival, while supporting musicians like Vibe Tribe, Captain Hook, Grouch, Sensient, Antix and Fiord, Miguel Bastida, Stefano Ritteri, and Tom Cosm.