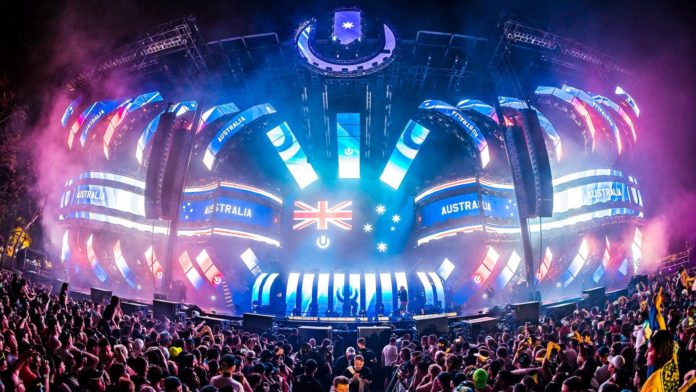 The New South Wales administration’s intense recently developed rules for music festivals have been rejected right after Labor, the Greens and crossbenchers teamed up to turn around the stern licensing plan.

The guidelines were presented months back in March after a series of passings notably recorded at summer music events and just applied to 14 festivals that were considered “hazardous”.

State Premier Gladys Berejiklian mentioned the action was untrustworthy yet Labor MP John Graham said it will compel the Government to settle and take counsel with the business.

The new guidelines would bring about soaring expenses to these events according to some musical operators.

What do you guys think?