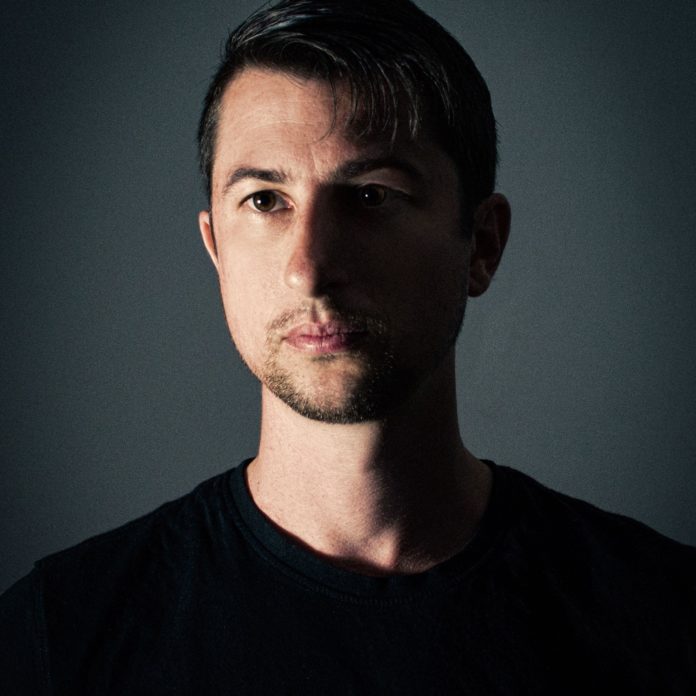 Craig Parry is a writer, sound director and music instructor. He addresses at Griffith University, educates at Marist College and is the co-creator of the private institute Music Tech Academy. His principal melodic vehicle is Puzahki which has an emphasis on experimental electronic dance music. Aside from that, he’s a regular DJ under different aliases and runs a small boutique local record brand called Weird Dance Music which releases and ministers exploratory dance sounds.

He has been musically inclined at a very young age performing in bands and doing DJ stints for more than 15 years. While he’s involved with professional recording and music writing for 12 years, he has been educating and hosting instructive music workshops to all ages for several years. In late 2014 he started doing resident DJ gigs weekly at the Kity Bar Treasury Casino playing Soul, Funk, House, Disco, and Breaks.