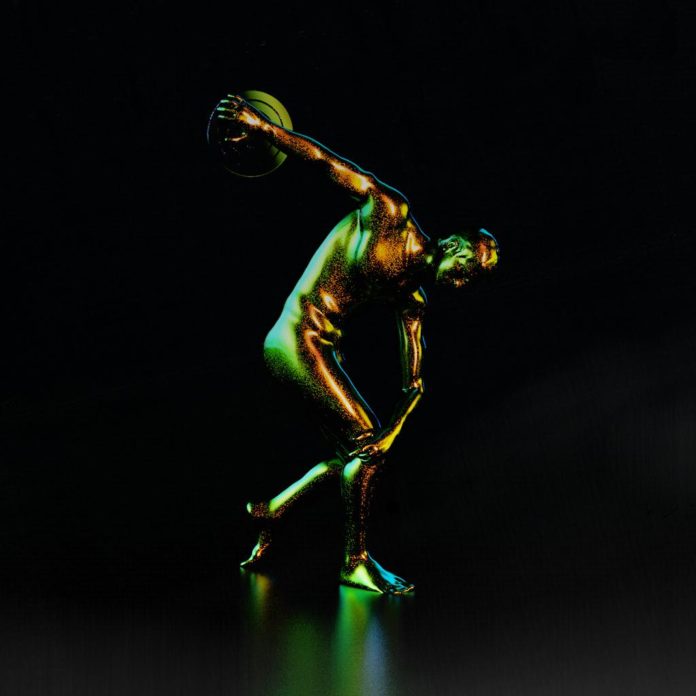 There are many good things and bad things surrounding the impact of the internet in the music industry such as Soundcloud, and it may have brought an easy way of sharing music but also make it so easy that any one can do it. Of course the thing with it being so easy is that we often overlook incredible music just because it doesn’t have a big name on it.

There is everywhere to look, and that means, the whole world is in on it, that’s why a few recommendations don’t hurt.

One of these underground artists is a young man from Caracas, Venezuela who goes by the name of SAINT WAVE.

Who is SAINT WAVE?

In a short interview he said:

“As a child my first experience with music was when they bought me my first guitar, thanks to the clear influence I received from my two older brothers, who are also artists. As a teenager, I had my first approach to electronic music thanks to the rise of dubstep. It was a contrast between Skream, who is one of the pioneers of the genre, and Skrillex, who is able to produce incredible textures and environments in his compositions. Today, it’s been almost 8 years since I first opened Ableton Live on my computer.”

Then about the message or the purpose of making music he said:

“With my music I have several purposes. One of them is to be able to use it as a way to abstract my emotions from my head and store them in songs so I can listen and reflect on them. On the other hand, electronic music has a connection with my generation because of how accessible it is for us to produce music, and there is also that ineffable feeling of feeling every kick and percussion of a techno set inside an tight environment where everyone feels free and without any pressure.”

“I do not support limiting yourself within a single genre, because the possibilities are endless and each gender brings something different to the table. My first EP consists of electronic beats with clear influences of hip hop. Then, because of the clash of genres in my head, I decided to record songs mixing electronic beats with guitars. Currently, after living a year in Santiago de Chile, I experienced the excellent techno scene they have down there, and it changed what I previously thought was monotonous and boring. Techno is what comes in the trends of music and you can already see evidence on some recent albums by well-known artists.”

It shows in his music that he doesn’t trap himself in genres, as he explores different combinations and, dissonance, and sounds, that may seem a bit odd at first but manages to get a grip on that which makes electronic music so special.

Energetic, dark-ish vibes that can crawl through your skin as soon as you hear the beat, hard arpeggios and distant melodic sounds.

The combination of a fast paced beat and slow glitch melodies makes this one a strange but hypnotic.

Go ahead and test your hearing with SAINT WAVE.