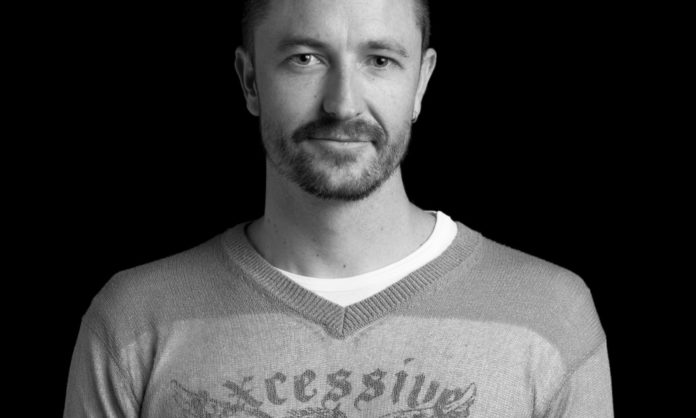 Inspired by everything electronic, from breaks and filthy crisp beats, dynamic to psyche trance, tech house to techno, just as some scrumptious heavy chill, with only one guideline; it must be rooted and will bring you to sweet escapes.

Benjamin Richards, or simply BEN Jamin as he is known for, has played with some of the world’s best underground electronic artists. Throughout many years he has performed several gigs worldwide, over the mountains, by the seas, somewhere down in the backwoods and wilderness in the desolate.

The events he hosted somewhere in the year 1997 to 2005 in Sydney are still significant to a lot of people all over the world and a powerful number of the acts highlighted were performing in Australia out of the blue.