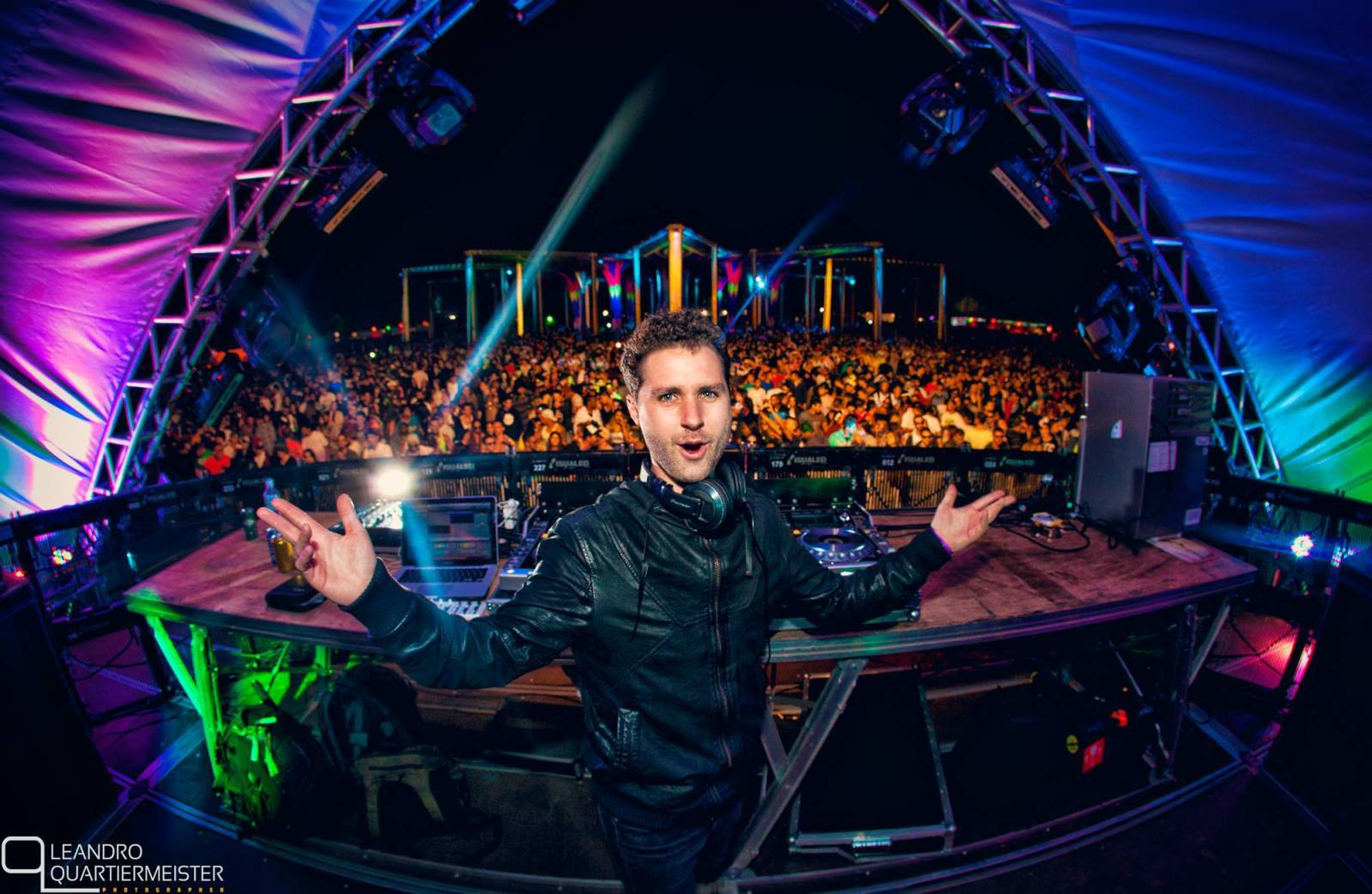 After the worldwide achievement of his first album ‘Unleash The Beat’ and a follow-up on hit tracks throughout the recent couple of years, Sonic Species (aka Joe Markendale) is set up as one of the world’s foremost Psytrance acts. Having played over and again at majority of the best worldwide events, the signature Sonic Species sound is currently shooting uproarious in all parts of the world. Following his ongoing signing with the incredible Nano Records, his 2nd album is booked for release in 2019.