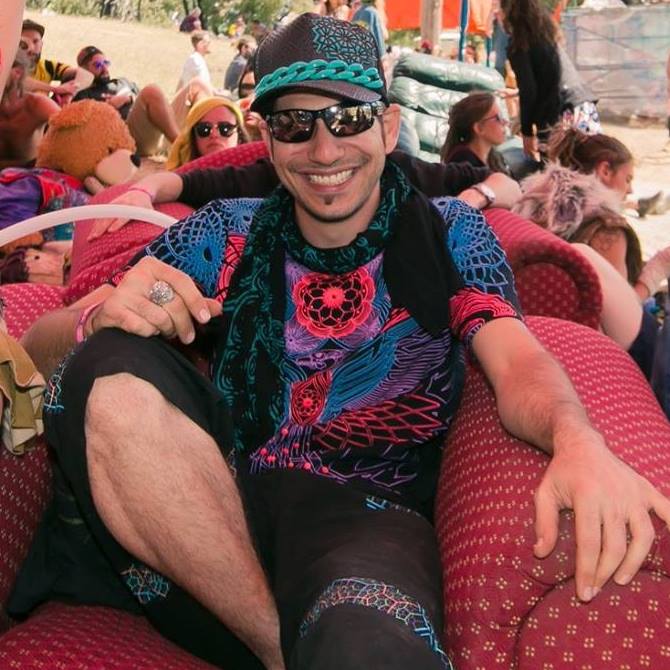 Midium conveys the not overwhelming, not very loose, musical enchantment that will summon you into mesmerising dance moves. Renan Inal in real life, Midium is a Southeast QLD event maker as well as a DJ/Producer whose cut on techno is sure to rock your world. He is a Lable DJ for both records Cosmic Conspiracy (created by Tripinstumble) and Kinematic (created by Terrafractyl).

As a Co-maker of Praxis Australia, Midium is headlining Manifest Festival, one of Queensland’s most contemporary events. MIDIUM will surely dissolve frequencies with any who wish to step, move and revel.

He’s a regular at most of the multi-day festivals along the East Coast of Australia such as:

Currently on the works featuring some of his own sets, get ready for mIDium’s own personal production elevating your eardrums any minute now.