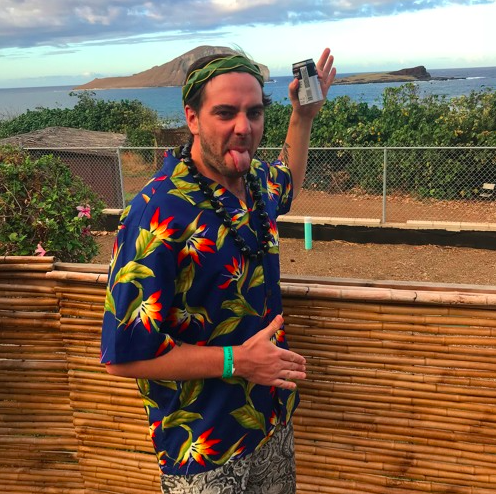 Sam was born in the UK and he grew up knowing the hints of the underground from the natural source. He moved to New Zealand and his concentration shifted from putting in his adolescent years crawling into musical gigs and seeing a portion of NZ’s best.

There was no returning for him in the wake of seeing great acts such as The Upbeats, State of Mind, Truth and Optimus Gryme. Fast forward to the present, Sam bounces on the Brisbane scene blending everything Drum N Bass, Grime, Dubstep, and Hip Hop.