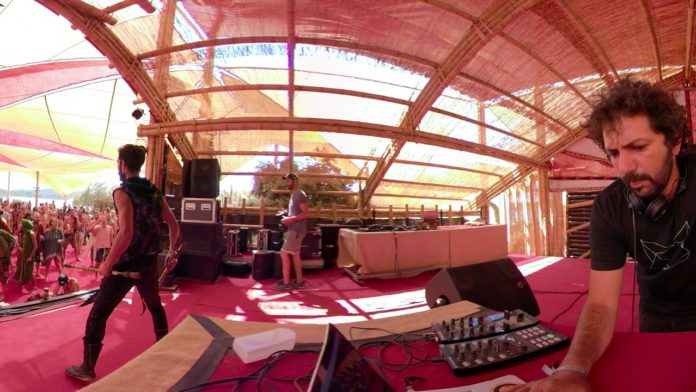 Broken beats, psybass, breaks and chillout mixed in unique way by Bayawaka. Golan created his DJ project on 2011 when he started to preform & organise underground bass events in Tel Aviv.

In 2012 He joined forces with Enigmatik Records (Australia) as a DJ label showcasing his taste and style of music, preforming all over the world working as a label DJ for Merkaba Music, Shanti Planti & Enig’matik Records.

Golan has played at festivals and clubs including: