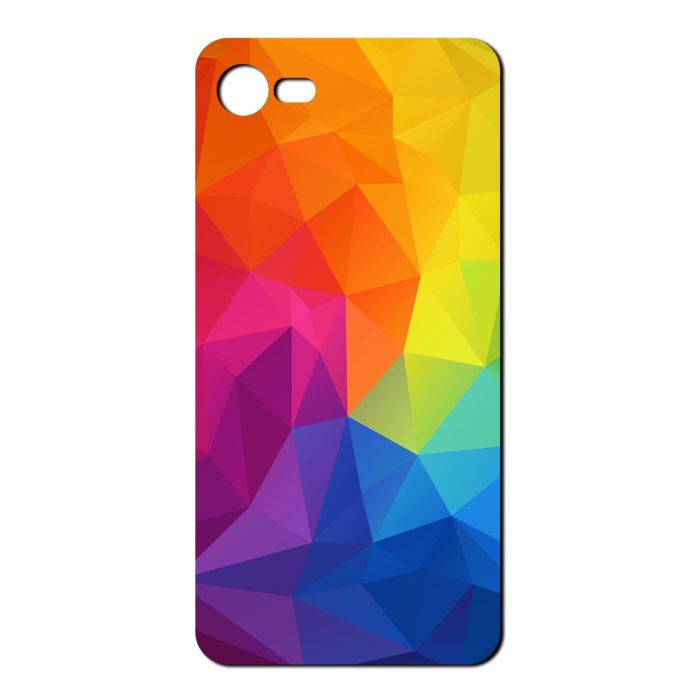 Welcome to Doof Tribe’s guide to mobile phones for Rainbow Serpent Festival. This guide aims to answer the commons asked questions that are hard to find answers to!

For many, the main idea of a Doof for many is to disconnect from the ‘real world’. If you have an iPhone, take a look at the new Screentime feature that was introduced with iOS and be HORRIFIED at how much you use your phone. I look at my screen 11 times per hour? To be fair, my phone is also my watch, but still – that’s crazy. Apple tells me the 2 hours of screen time a day I use is under the average?

For the majority of festival goers, you’re encouraged to keep your phone away during the festival. Have a digital detox and experience how humans lived without handheld computers (cough… tracking devices) just for a few days.

However, I know it’s really handy to have around for two main reasons – taking photos (and video), keeping track of set times.

Handsets that are in areas of poor reception will continually try to connect to nearby towers. This can significantly drain the batteries life. Your best bet is to turn your phone on Aeroplane mode. Also go ‘low battery’ mode, if your phone has it.

You’ll be surprised instead of lasting 8 hours you’ll get more than 24 whilst on Aeroplane. If you phone doesn’t have low battery mode, make sure you turn down the brightness, turn off wifi and bluetooth.

Portable battery power banks. Xaoimi (the ‘Apple’ of China) is a good bang for your buck brand, so good you’ll need to watch out for fakes!.

Car chargers are also possible, although the downside is you need to stay with your car (and there is the risk of running your car battery flat).

Portable car jumpstaters are a great tool to have, not only to give yourself a jump start but also to help a stranger out. Many of these also have USB charge ports.

The JBL Charge 3 / 4 is a great little Bluetooth speaker can also act as a power bank and charge phones.

Those chunky Phone battery case (phone case with a battery built in).

Whilst it’s encouraged you all disconnect during the festival, there are times where it’s important to have some reception. For example, parents checking in on their kids or that phone call you need to make for that new job.

In general, phone reception is very poor. Plan to have zero reception for 95 to 100% of the time you’re at the festival. The exception here are Telstra users – now you know why you pay $30 per month for your 500Mb allowance.

There is usually a portable Telstra tower on site (near the emergency services HQ), but obviously it’s mostly there for them to use, not for you to check Facebook.

Having said that – here is the word on the street:

The best chances if you need reception are:

Step 1 – Download a picture of the set times onto your phone.

Step 2 – Take various screenshots of the major times you plan to be out on the dance floor.

Step 3 – Set one of these screenshots as your background wallpaper for your lock screen.

SHAZAM! – now when you are out and about and want to know who’s playing, pick up your phone and (without having to unlock it – which essentially boots up your phone and uses battery life) you can see both the current time AND who is playing when and where.

Pro tip – if you’re out and about and digging the DJ that is playing that you stumbled upon by chance, and want to make a note of who is playing to look them up later – take a screenshot of your lock screen.

When you’re looking through your photos later you’ll have the day, time and the Artists name captured – you’ll just need to remember which stage.

Taking photos and videos of others and consent

Earlier in the article, we talked about doofs being a wonderful place where you can disconnect from the real world, unwind and be free. Some people like to do this in a variety of ways – from being topless (both men and women), to wearing ridiculous costumes to dancing flat out and rolling around in the mud eating dirt sandwiches like someone possessed.

Taking photos or videos of people who are expressing themselves in this way might be something they don’t want. And if they have a serious corporate regular day job (and have foolishly accepted their workmates Facebook friend requests), they certainly don’t want to be chatting with their boss or HR on Tuesday about it either.

I thought you said you were going camping?

Tread carefully in this area and give people the same respect you’d want yourself. We only allow ourselves few opportunities these days to be ‘in the moment’ – don’t break someone out of that moment and trust them into the real world by shoving a camera in their face.

If you’re unsure, the simple, international hand signal for ‘can I take your photo?’ perfected by the Japanese in the 90’s – smiling and nodding while pointing to your camera – doesn’t hurt one bit.

What about Walkie Talkies?

Walkie Talkies can be a solution to be able to catch up with you mates for a dance when one of you wants to go to the toilet and the other something to eat, although there are a few things to keep in mind.

First, those $25 handsets you can buy are only 500mW. They’ll claim ‘up to 5km’ of reception. If you believe in that you believe in fairies at the bottom on the garden. Real world usage you’ll get from your campsite to the closest toilet block with one of these.

In reality, you’ll need to shell out for some quality 2W units which will cover roughly half of the festival site (think your campsite to the dance floor, but not from South camp to North camp). These go for around $100 each, with Uniden offering a good ‘Tradies Pack’ which contains two units a bunch of other useful accessories (for around $250).

5W units would be better still, but the price is just ridiculous (unless you happened to have a pair from work).

The other challenge is hearing the things. Obviously if it’s in the bottom of a backpack or on your waist you won’t hear jack. The Uniden ones support an external speaker mic which can be clipped near your head (on your shoulder or shirt lapel), or a earphone mic if you wanted to look like an undercover cop and freak people out.

Overall, even though I own a decent pair (the older version of the one above), I’ve found them more hassle than they’re worth to use the whole time there (keeping them charged, trusting friends not to lose them, etc). Although they can be handy every now and then especially when it’s Sunday and you still haven’t had that one solid dance with your mates.