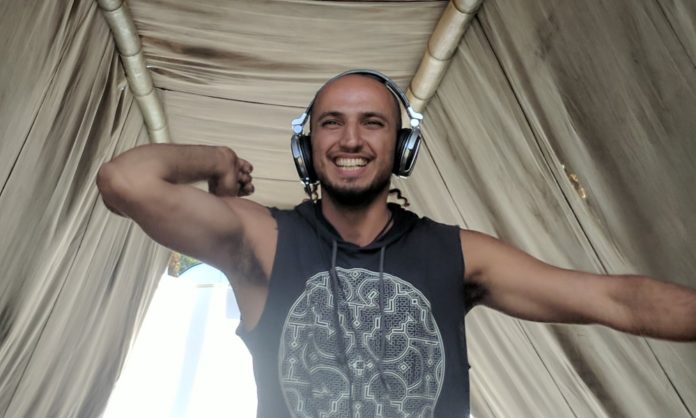 Rafael Asulin is more popularly known as DJ AYA. He began his musical adventures nearly 20 years back in his home country Israel where he initially felt passionate about the electronic sound and from there, he began producing and playing the music. In 2007, he made a leap-of-faith move to Australia with some group of friends and began his ultimate goal which is to initiate his own festival in his new home.

The 1st festival he hosted was held in Victoria. Right then and there he’s been playing ever since and just before The Eclipse Festival in 2012, he took shots to making his dream festival come true via Orin Aya Festival which is usually being held in the far north of Queensland. All throughout the next couple of years he played festival giants like Earth Frequency, Dragon Dreaming, Bush Week, and many more. He’s done plenty of collaborations with other great artists as well while he continuously rehearses & develops his craft as he works nonstop on his dream of bringing the people together.

As of now his fantasy has turned into reality and his hard work has paid off from his success with founding Orin Aya Festival. Together with his music, they will take you on an exceptional adventure made to influence and heal contemporary sound and mother Earth respectively.