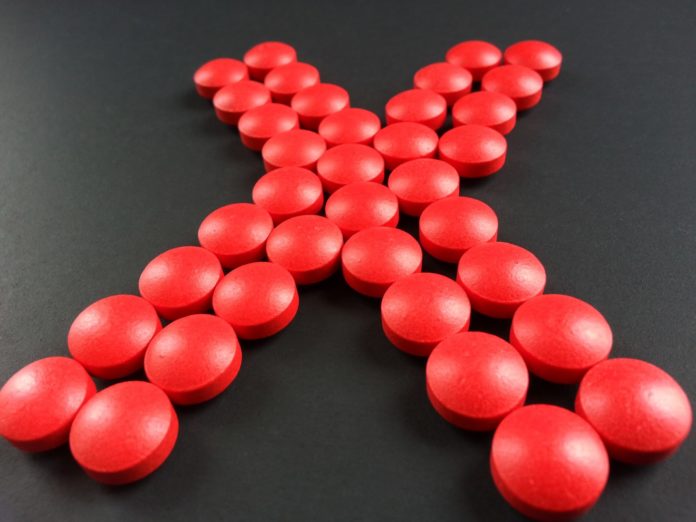 It goes without saying that pill testing at bush doofs is a highly charged issue. While it makes perfect sense to experts in the academic, medical, and law enforcement fields, politicians remain adamantly against it. Caught in the middle are the punters who are more than willing to take the risk to get that much-desired trip while partying at a doof

there a solution to this debacle? Why, yes, there is – and that’s to bring your own pill testing kit at doofs.

The need for pill testing at doofs is real

People are dying at doofs. That’s the assertion made by the Four Corners documentary “Dying to Dance,” aired on ABC in 2016. According to the documentary, within the 12 previous months, seven died of overdose, six of which at doofs. Within the same time frame, there were 814 ecstasy-related in New South Wales alone. That’s twice the number of MDMA in 2010. On top of that, young Australians are considered to be the world’s largest consumers of ecstasy and MDMA

that’s despite the fact that uniformed and undercover cops, not to mention sniffer dogs, are becoming a common feature in both urban music festivals and bush doofs. The Four Corners documentary reported that the government spent $1.2 billion on drug-related law enforcement in 2015. On the other hand, only $40 million was spent on harm reduction.

By the numbers gleaned from the Four Corners documentary alone, it’s clear that the government’s zero-tolerance stance on drugs isn’t working. Even leading figures in law enforcement like former NSW director of public prosecutions Nicholas Cowdery have appeared in the documentary to say that Australia’s drug laws aren’t doing what they should be doing. And that’s obviously to keep the public safe from the harm posed by drug use.

The fact is that taking party drugs like pingers, ketamine, dexies, magic mushrooms, and whatnot have become deeply embedded in doof culture. Massive police presence at doofs and other public events where the likelihood of drug use among attendees is high isn’t going to stop said attendees from taking drugs. They’re just going to find more creative ways in bringing in their stash under the coppers’ noses

even claimed that cops and their sniffer dogs aren’t just ineffective at stopping drug use in festivals – they even add to the harm. People often get stupid when sniffer dogs are nearby. Instead of finding a way to keep the dogs from detecting their stash, they down all their drugs in one go. Is it a surprise that overdosing is a common thing in doofs?

Even junkies are capable of making informed decisions

Another thing about the government’s zero-tolerance stance on drugs is it’s not giving people enough credit. Lots of people who go to doofs are smart – how else are they able to sneak in their stash despite the heavy police presence? They can make informed choices about whatever substances they put or don’t put in their bodies so long as they’re informed in the first place.

Vice did this article on pill testing at music festivals where the writer roamed around a doof testing people’s drugs using a store-bought kit. The point of the write-up was people are still going to take drugs at festivals whether the government wants them to or not. However, testing their pills will give them an idea of what’s actually in them. And knowing what’s actually in their drugs will make their users think twice about actually taking them. Therefore, pill testing can save lives.

Even medical and academic experts are echoing this conclusion that pill testing can save lives. One such expert is Deakin University’s Dr. Andrew Groves, whose field is in alcohol and drug use as they relate to drug policy. Dr. Groves published a study in 2018 highlighting the effectiveness of pill testing in reducing harm at festivals and raves in other countries and calling for pill testing to be implemented in Australia

, the authorities aren’t interested in listening to both public and expert opinion. In the Dying to Dance documentary (at around 31:52), NSW police minister Troy Grant said he “absolutely do not” support pill testing as a way of reducing harm in music festivals. “[A] pill testing regime may well tell you what’s in that pill, but it has no way to tell you whether it will kill you or not.”

People will take drugs at doofs. It won’t matter to them if their drug-taking results in a bad trip, a trip to the hospital on a gurney, or getting arrested by the coppers. It’s just how it is. Festival organisers are beginning to come around the idea that they have to take matters into their own hands instead of waiting for the government to get its head straight on this issue.

Groovin the Moo, for instance, did pill testing at its Canberra leg in April 2018 despite pressure from the authorities not to. It was the first time that actual pill testing machines were used in an Australian music festival. The results were staggering and likely saved a lot of people from a trip to the hospital.

It can be a challenge to find stores that sell these pill testing kits. For many of these stores, advertising that they’ve got these kits is like inviting the cops to crack down on them. But if you can’t be bothered to go to a store, you can shop for kits online at EZTest Australia.