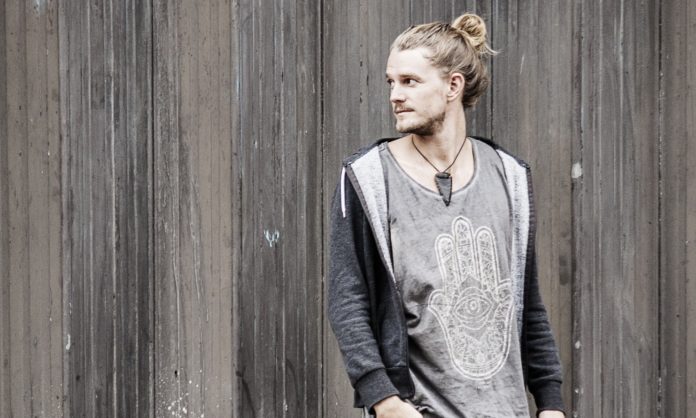 Christian Kerr‘s musical methodology and style are broad and multiform. As somebody who has constantly preferred high vibes and electronic music, turning into a Producer / DJ was a natural switch and it’s something that he considers a major part of his life. Following two or three years playing locally in Brisbane and the Gold Coast, Christian traveled to Goa (India) where he played at a few yet exceptional clubs – Waters, Marbella and Chronicle to name some. He went back for 2 more seasons, sharpening his specialty and refining his melodic taste.

It was in Goa that Christian began to look all starry eyed at common ethnic sounds and ancestral percussive components that can frequently be heard inside his playlists right up ’til today. Following a couple of long stretches of travel he returned to Brisbane turning into a Dragonfruit regular. His Fridays turned into a receptacle to experiment an increasingly stripped back and tech-house music just as forming experience as a resident in an effective brand. In that same time Christian paired with a few of the city greats such as Jesse Kuch, Apro, and Butterz forming another fresh event label called MELT. They imagined another gathering that would concentrate on profound melodic-house and dynamics while requiring the additional push to theme and dress the occasion.

As of now Christian can be heard performing a basic/tech-house music at Dragonfruit and a melodic-house/dynamic sound at MELT festivals & celebrations. Through 2017-18 he rocked at occasions organised by Dragonfuit, LGM, Elements, Lé Froth, Melt, and Open Records. He likewise supported performers like Tim Green, Tim Engelhardt, Joseph Capriati, Gorge, Rossko, to mention some.

On the Bush Doof Pill-Testing Debacle: Save Yourself the Pain and...