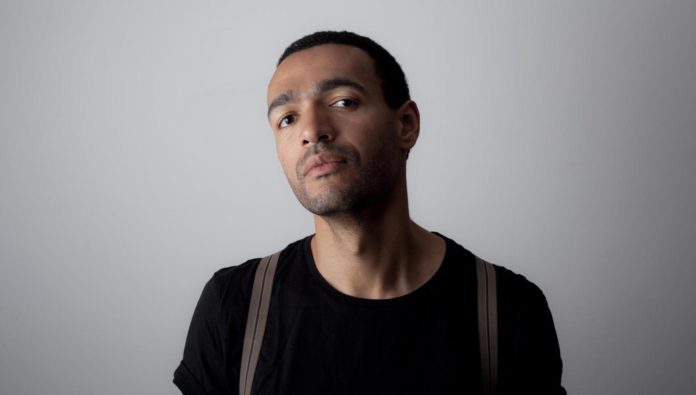 Patrice grew up in the little East German town of Freital. With his dad filling in as a music writer, it was normal there was music everywhere in the house constantly for diverse type of sounds such as free jazz, Frank Zappa, Nick Cave, Laurie Anderson directly through to shake and punk groups like The Rolling Stones, Sex Pistols or The Ramones & The Velvet Underground. His dad urged him to discover his own melodic groove, which drove him to childhood fascination on Depeche Mode and The Cure, the groups whose musical nature are at the foundation of Patrice’s sound until now.

So far 2017 was Patrice’s best year with numerous years venturing to every part of the street, a conclusive transformation in his way of life, and a superb dedication to his chosen craft. From being welcomed by Radio 1 to add to the renowned Essential Mix arrangement, to his Afterlife album’s single ‘Glutes’ being regarded as one of the greatest tracks of the year, 2017 was definitely an unforgettable year for him as these events were only indications of better things to come.

Patrice got occupied in the studio taking a shot at his anxiously foreseen follow-ups for both Kompakt and Afterlife after 2016’s productive melodic output which incorporated the Balance compilation arrangement, EPs on Correspondant and Speicher/Kompakt, in addition to rearrangements for Depeche Mode and Underworld. His melodic imprint became considerably bigger in 2017 with releases on Kompakt, Crosstown Rebels, Anjunadeep, and then some, while continually improving his craft as a DJ, playing out each end of the week to different audiences worldwide.