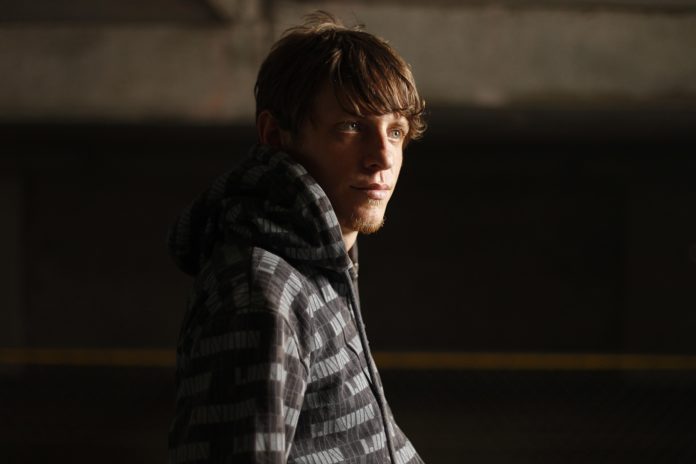 Jesse Kuch is a writer, DJ and manager of Australian-based label Open Records. Playing for a long time under the alias Suspekt, he enters 2012 in the spirit of progress. By returning to his original name, he is planning to honor five years of one of the busiest and most regarded dance labels and at the same time, come back to the studio to start his own unique productions.

Jesse’s fervor and commitment for his art, or his sharp ear for the newest in ground breaking sonics drawn from the full range of the house spectrum & techno hasn’t changed. Dynamic in the genuine impression of the word, his music effectively crosses from profound, innate house, through driving upbeat techno and crazy tech-house, dependably supported by sleep inducing & swung percussive rhythms, and firm sub grooves.

Pulling from the regularly expanding Open Records list with the freshest music he can uncover from both Australia & around the world, Jesse worked his way out to discover his direction onto the publicity of the nation’s greatest festivals such as Subsonic Music Festival, Strawberry Fields Festival, Tribeadelic, timeOUT Day In The Park, Rainbow Serpent Festival, and some more.

With over 50 releases in their inventory (a significant number of which have delighted in impressive brilliant runs in the charts of the world’s greatest dance music retailer Beatport.com), Open Records is one of Australia’s most in-demand and most productive techno and house names.

From being a front act for Claude Von Stroke, to blending out of Nick Warren, crossing over between Max Cooper and Phil Keiran or even as a guest act on Australia’s grandest dance music radio show Mix Up on Triple J with the famed Joris Voorn, Jesse is a seasoned DJ and live entertainer, ready to adjust to a wide range of circumstances. His music effectively crosses from profound and ethnic, through pushing festive techno and crazy tech-house, yet dependably established by trancelike percussive patterns and hearty, moving bass.