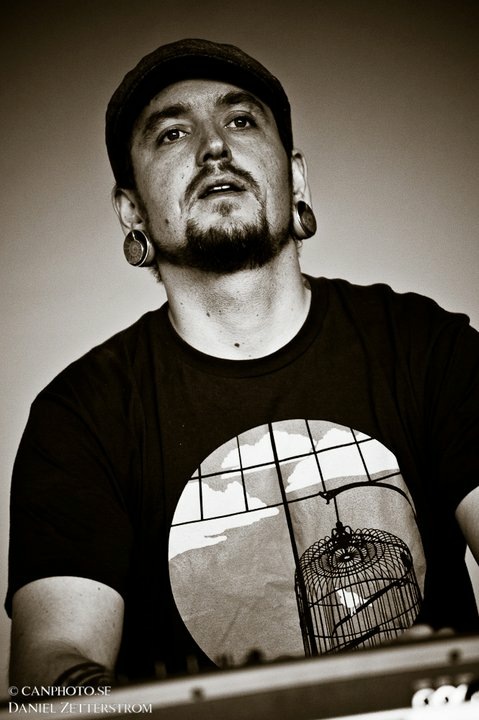 Evan Bartholomew (Bluetech) has been rocking electronic music as a performer and producer with more than 27 albums/EP releases for the past 15 years. His portfolio also includes major video game & film scoring edits. He mixes in his passion for inventive exploration & sound design in all the works he does making him adept in analog and modular sound synthesis and DSP audio manipulation.

Bluetech was a trained classical pianist at a very young age and had since explored different avenues as a DJ, record producer, label owner, musician and even film composer. Although he has an ear for wandering harmonic progressions & strong attention to music with body moving beat mechanics, his works have always unfolded to incorporate his roots in classical composition. He has written musical scores in both film & television which includes CSI Miami, Albedo Absolute, Scared Sacred, Occupy Love, & various TV commercials.

He traveled widely all across the U.S as well as Canada, Mexico, Australia, New Zealand, European countries such as Croatia, Denmark, France, Germany, Hungary, Italy, Spain, the U.K. and some parts of Asia that include Japan & Israel making it possible for him to share the stages with internationally recognised artists such as The Glitch Mob, The Orb, Bassnectar, Ott, Juno Reactor and many more.