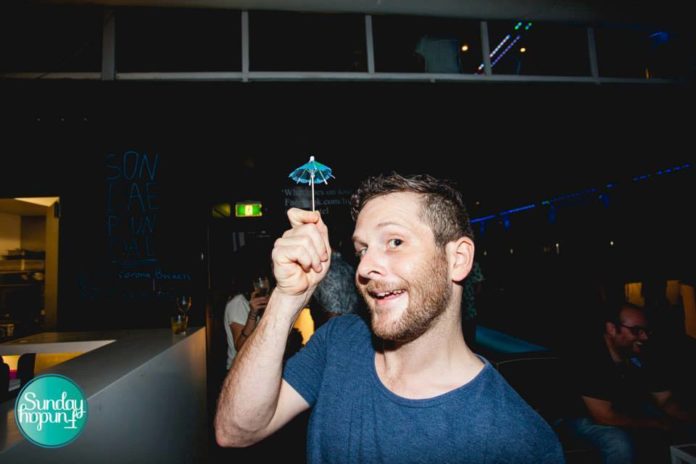 Liam Butterz, a full-time DJ/Producer/Artist, has been shaking and rocking the dance floors for more than 2 decades. Considered a front man in the Brisbane Dance music arena, he’s no outsider to playing flavourful dynamic tech every Sunday night as a long serving resident DJ @ Laruche; performing lowdown instrumental beats & hiphop at Rumpus Room in West End where he is a 13-year resident DJ; or on stages at the amazing south east’s best celebrations including Rabbits Eat Lettuce, Elements, and Earth Frequency.

Not long ago he initiated an event label called “MELT” along with Open Records‘ Jesse Kuch, Christian Kerr and Aprø which has been bringing some genuine commotion in the dance music scene and is famous for extraordinary style and structure and facilitating artists such as Bog, Tim Engelhardt, Dousk and Australia’s prodigies Somersault and Doppel. Liam has likewise been touring around Melbourne at some of the urban areas leading night clubs such as Circus and the notorious Breakfast Club @ OneSixOne. His label sound of Deep Progressive Tech and House is certain to cause upheaval just as coming right with a couple of releases set to turn out on some prime labels in the country.