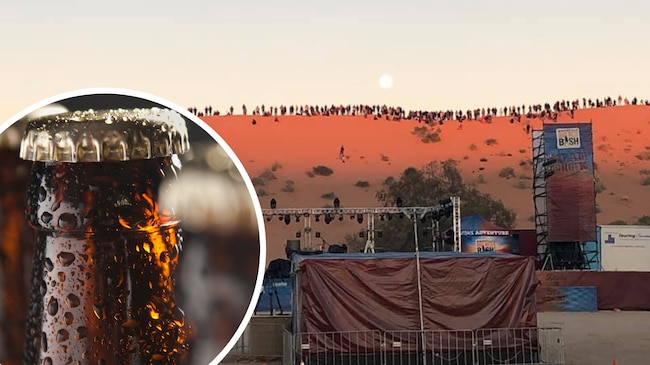 A man is battling for life subsequent to consuming home brew at the Big Red Bash celebration close to Birdsville in outback Queensland.

The Queensland Ambulance Service said the man was found critical by the resident paramedics of the festival when they were called to treat him past 10:00 pm last July 18.

He had consumed a considerable amount of his home-mixed liquor.​

According to relevant sources, the man believed to be in his 50s, was flown by the Royal Flying Doctor Service from the festival straight to Charleville Hospital that night.

“Safety is a high priority and we have on site safety and medical teams available around the clock for the duration of the event.

We extend our best wishes to the patient for a full recovery and will continue to monitor his condition.” – A SPOKESWOMAN SAID IN A STATEMENT.

A Queensland Health representative said the man had settled within 24 hours and was traveled to Redcliffe Hospital the following day.

Festival coordinators believed the man, who became sick after Midnight Oil performed to a horde of 9000, would make a full recuperation in no time.

On Tuesday (July 16), 2330 festival-goers broke the World Record for the Largest Nutbush Dance, beating the previous record of 1719 attendance.