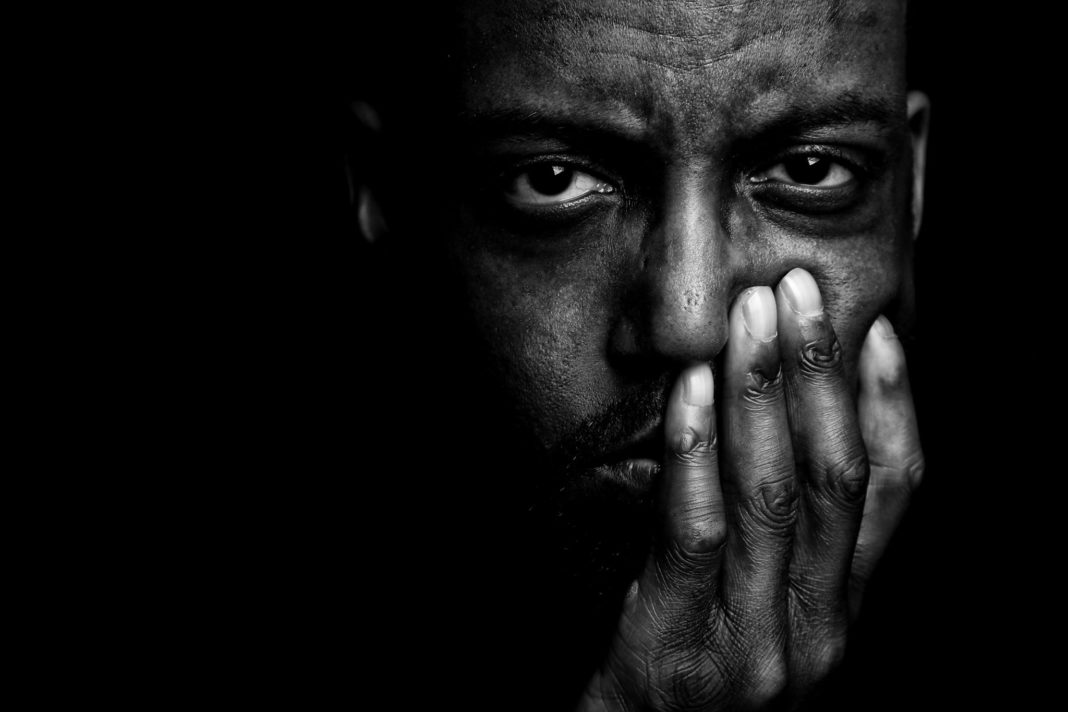 DJ Skurge (Milton Baldwin) first got noticed DJing for East Detroit’s Cabaret crowd, where UR’s Mad Mike took note of his deep music knowledge. He soon became an integral part of camp UR, playing in Galaxy 2 Galaxy, Interstellar Fugitives, The Aquanauts and joining Juan Atkins in Model 500. He is deeply ingrained in the lore of Detroit city, making him a natural addition to the Underground Resistance folder. His stern dedication to the crafts has seen him take on the role of musical director in many projects, while he somehow found time to release some genre bending EPs of his own while recording with The Aquanauts and the current Model 500 crew. But for all the time spent being the self proclaimed “tall guy in the back, in the shadows” for these musical projects, he is still a DJ at heart.